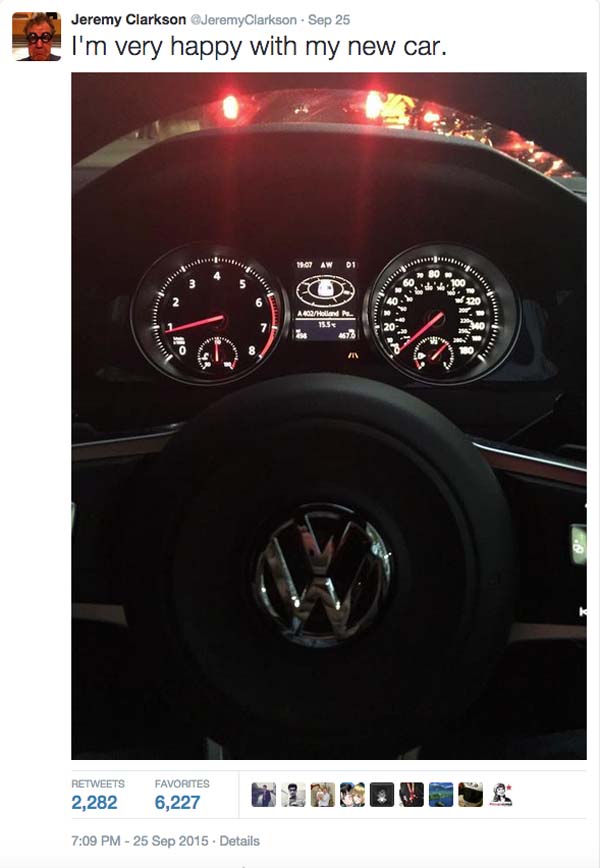 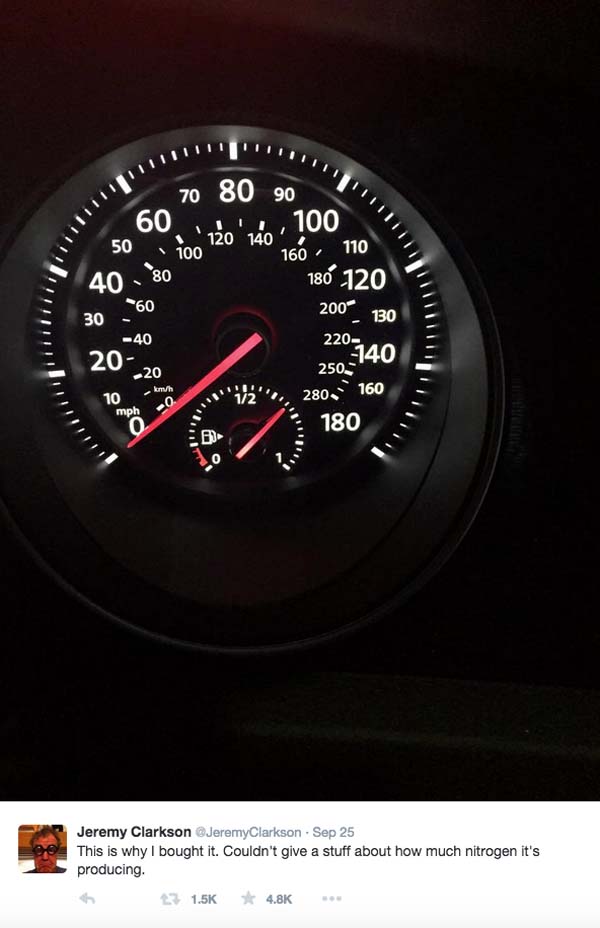 2 Responses to Clarkson Shows Off His VW Golf GTI