There is a saying in the entertainment industry that goes, “There is no such thing as bad publicity”. Unfortunately some celebrities interpret that as, “There is no such thing as bad car modifications”. Our latest culprit is rapper Yo Gotti who has decided to change his fleet of cars from a classic white color scheme to a more vibrant and eye-catching turquoise. Is it a clever marketing attempt, or is Yo Gotti just in need of some attention? 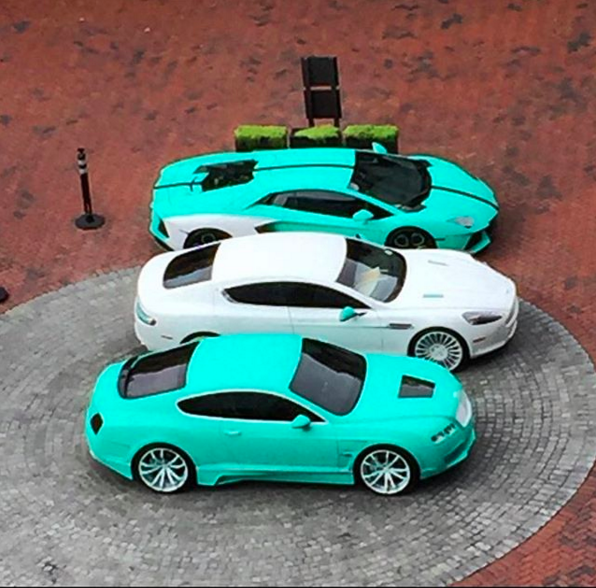 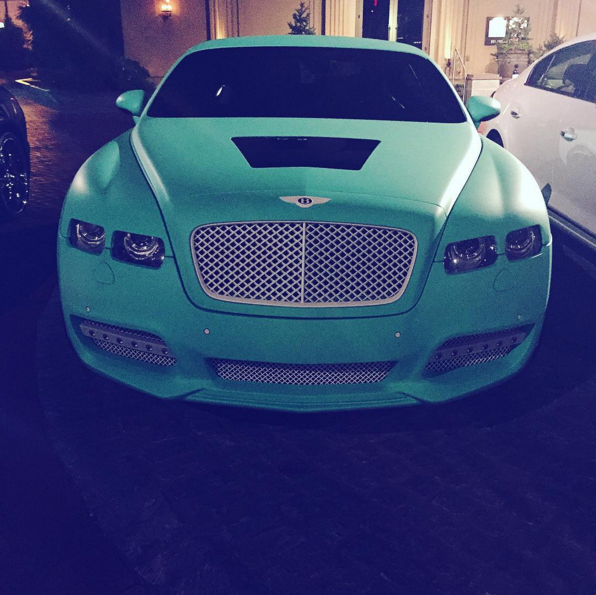 Gavin Rossdale’s personal life may be in shambles right now but his car game is still on point. Over the years, Gavin and Gwen have owned their fair share of amazing cars including, their Rolls Royce Wraith, a Porsche Panamera, multiple Range Rovers, G-Wagon’s, and more but it looks like Gavin has a new toy. Gavin was spotted getting out of an Aston Martin Rapide S in Los Angeles recently. 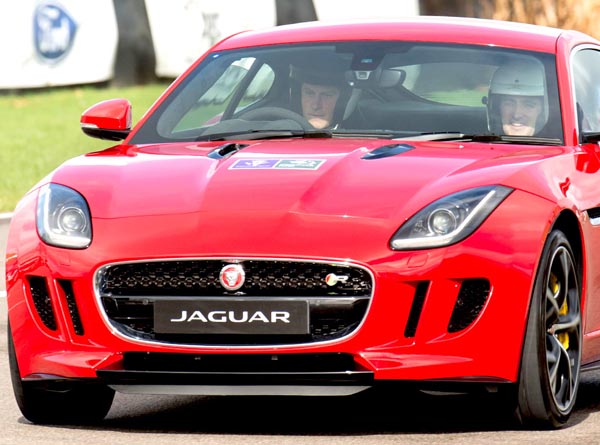 Just last month, Dwyane Wade picked up a new Aston Martin Vanquish and posted a photo of it to his Instagram (along side a new Audi R8 too) but we hadn’t seen him actually driving the car until now.  Wade and his fiancée, Gabrielle Union were spotted leaving a Miami restaurant in the new Vanquish with the top down just the other day.