Usually it’s Kim Kardashian stepping out in the matte grey Rolls Royce Ghost but this time her husband, Kanye West was behind the wheel. Yeezy was spotted driving the Ghost around Beverly Hills earlier this week. Wale showed up to one of rapper, G-Eazy’s shows with his Rolls Royce Ghost recently. The two posed for a photo together in front of Wale’s Ghost and G-Eazy shared it on Instagram. 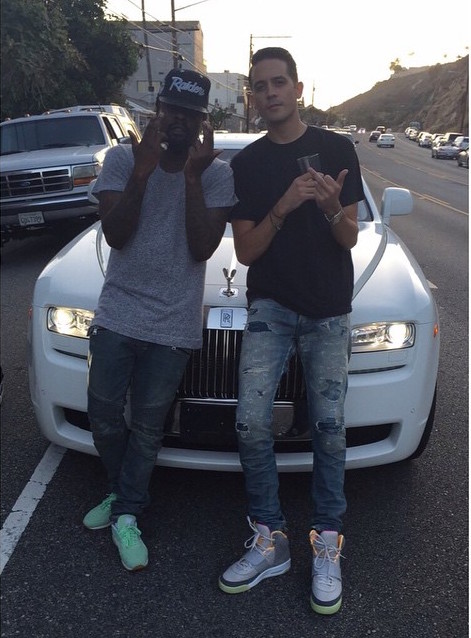 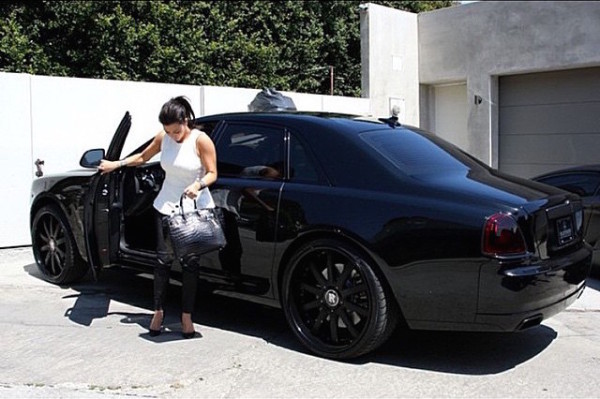 Cristiano Ronaldo has owned his fair share of sick rides so it’s only natural he shows up to training in something sweet. Before driving it to practice the other day, he shared a photo of himself with his Rolls Royce Ghost. The Rolls Royce is a newer addition to his collection that also includes his Lamborghini Aventador, Ferrari 599 GTO, Audi RS6, and many more. 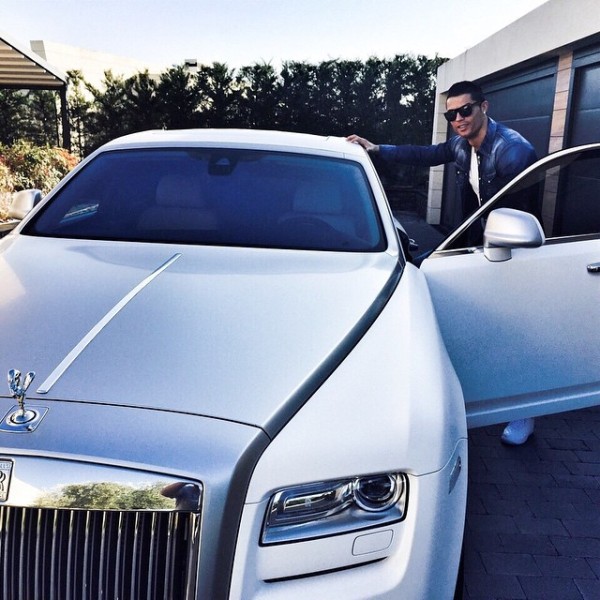 Shout out to Matthew for the tip!

Justin Bieber usually loves the spotlight but earlier this week he was spotted trying to dodge the cameras when he jumped into the backseat of this Rolls Royce Ghost.