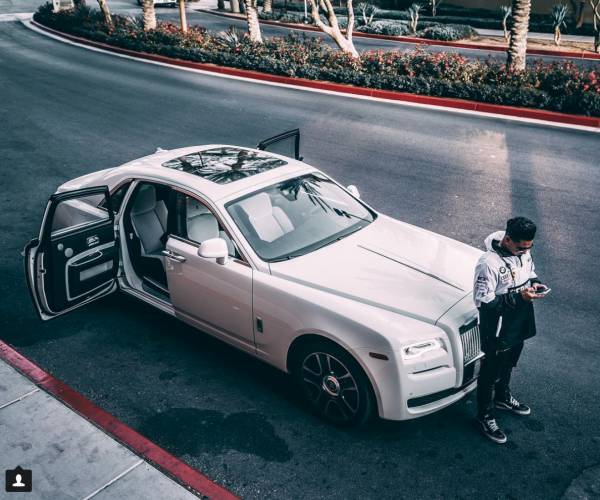 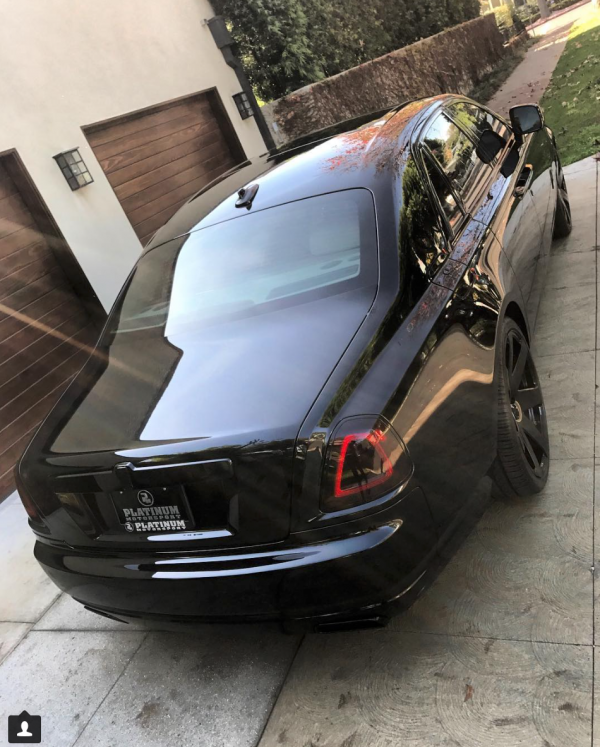 Looks like French Montana has a thing for Rolls Royce’s because he’s just added another one to his ever growing collection! His latest addition is none other than a black Ghost. The last Rolls we saw that he had purchased was a white Wraith, so I guess he wanted to balance out his lineup a bit with a sedan. I honestly didn’t realize that French does so well for himself financially, but he’s clearly in the upper echelon if he’s got a fleet of Rolls Royce’s! 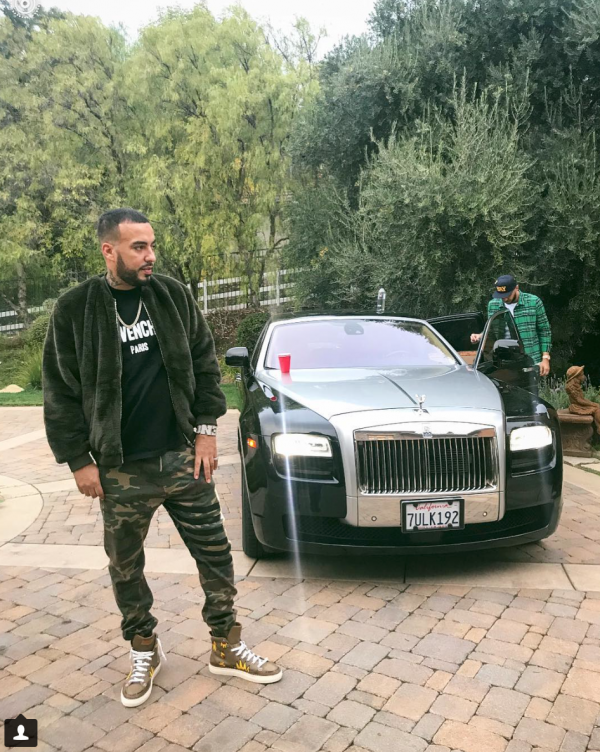 I don’t give baseball players that much attention but if I were to see Aroldis Chapman in one of his customized whips I might do a double take. Personally, I would ditch the Rhinos, cop a nice G Wagon, stick with stock wheels on the Aventador and ditch the flat black on the Rolls but that’s just me. 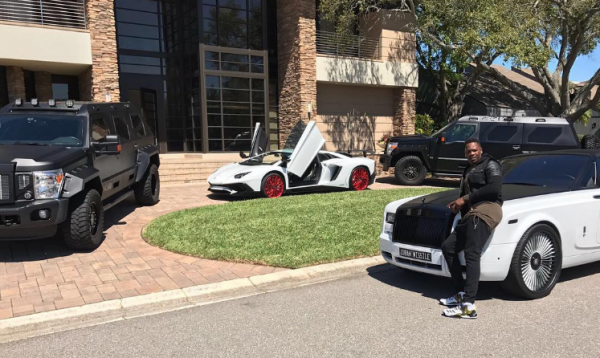 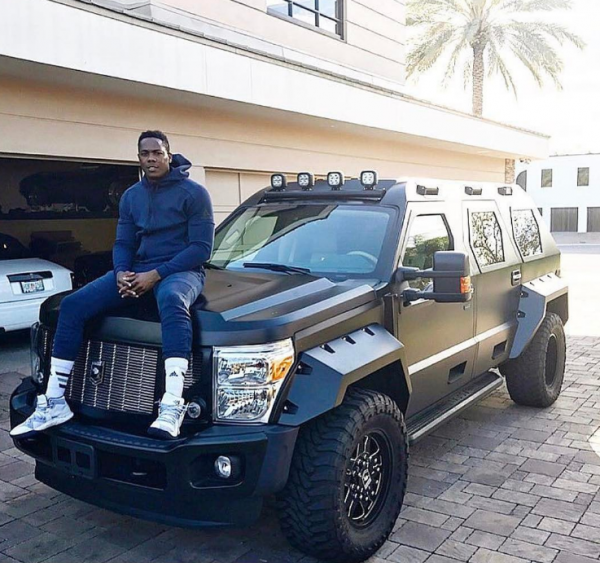 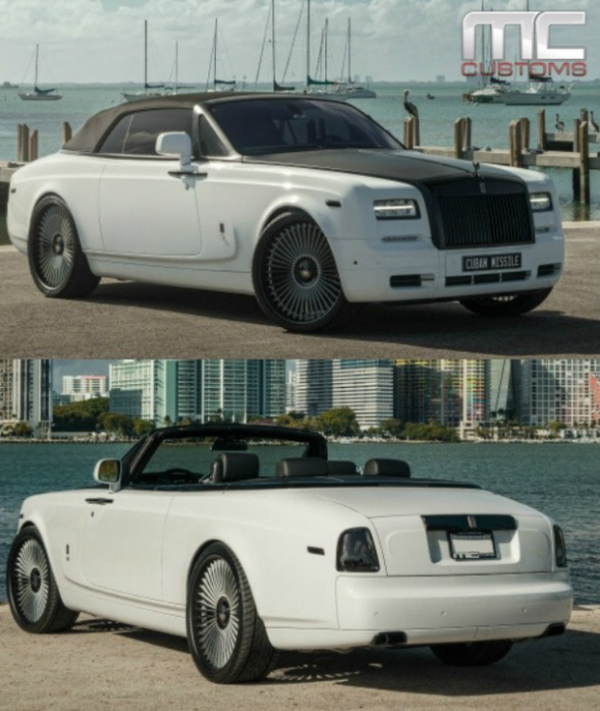 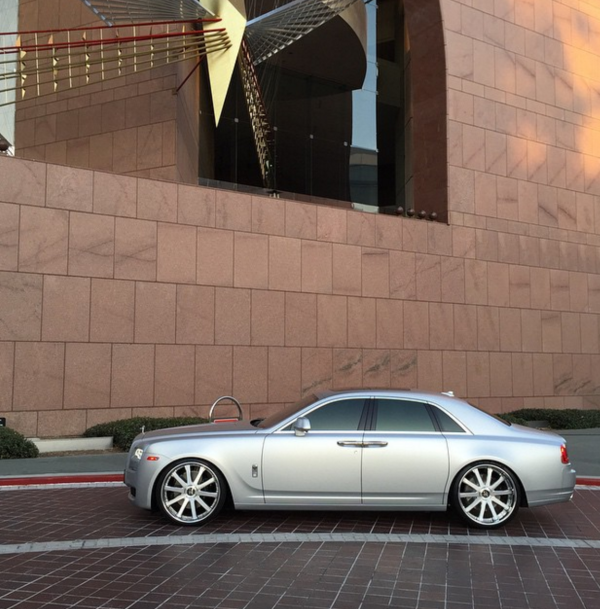 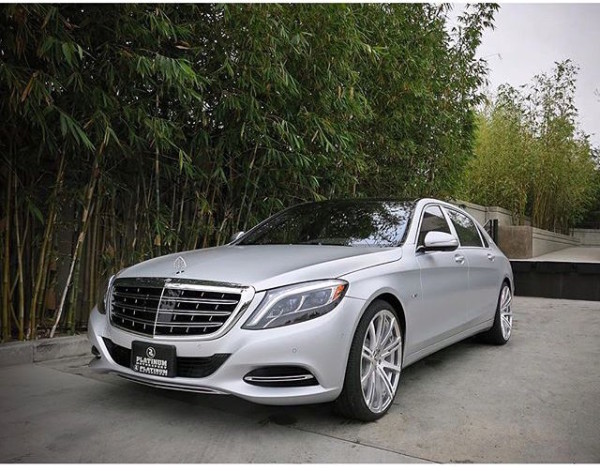