With the absolutely massive success of Drake’s new album Views it’s to be expected that he would want to treat himself to some new toys! In typical Drake fashion he picked up the all new Rolls-Royce Dawn in white, which is a nice contrast to his all black Rolls-Royce Wraith. As luxurious as a new Rolls-Royce may be though, it doesn’t exactly fulfill ones need for speed. So of course Drake picked up a new McLaren 675LT as well, which happens to be one of the fastest road cars you can buy! Hopefully he will be able to put some milage on these and not have to hide the keys from anyone! 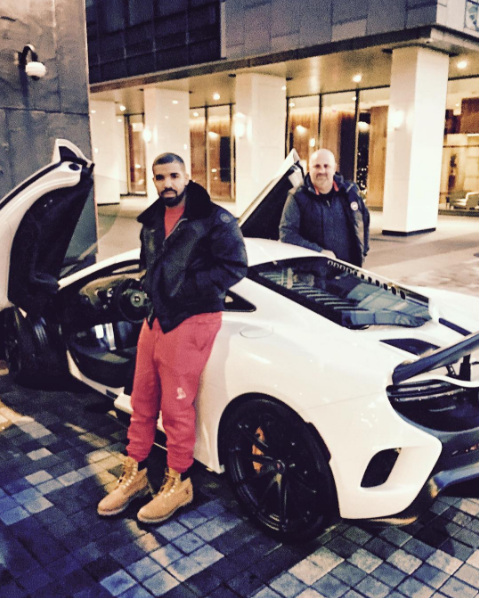 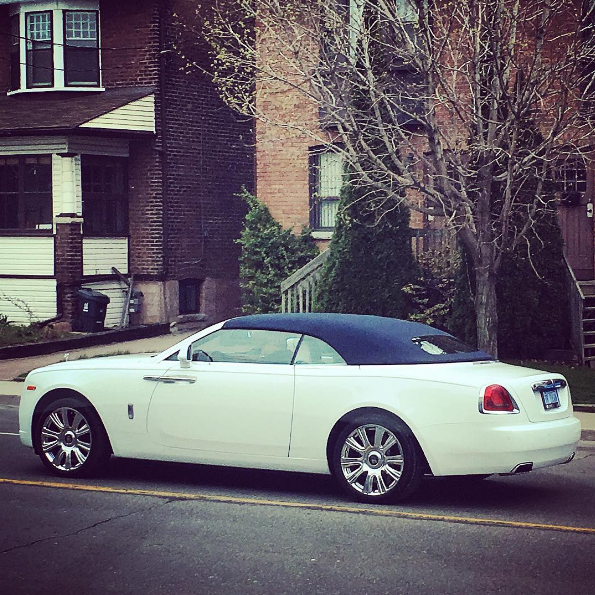 Shoutout to ThatDude for the tip!