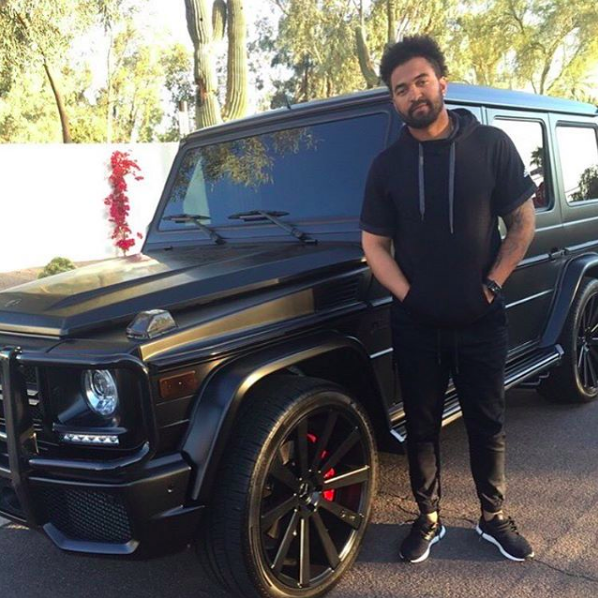 An Imperial Pietra Dura Plaque Of The Billiard Players rare painting in stone
$90500.0