Selena Gomez has been driving around her old Ford Escape for a while now but it looks like she’s finally come to her senses. Selena was spotted at a gas station in Los Angeles recently with a new BMW X5. It’s now X5 M but anything’s better than that Ford Escape! After watching the video below it’s pretty clear she’s never actually owned a new car before. She gets so confused she actually asks a paparazzi to move the car for her — and he does! Check it out below. 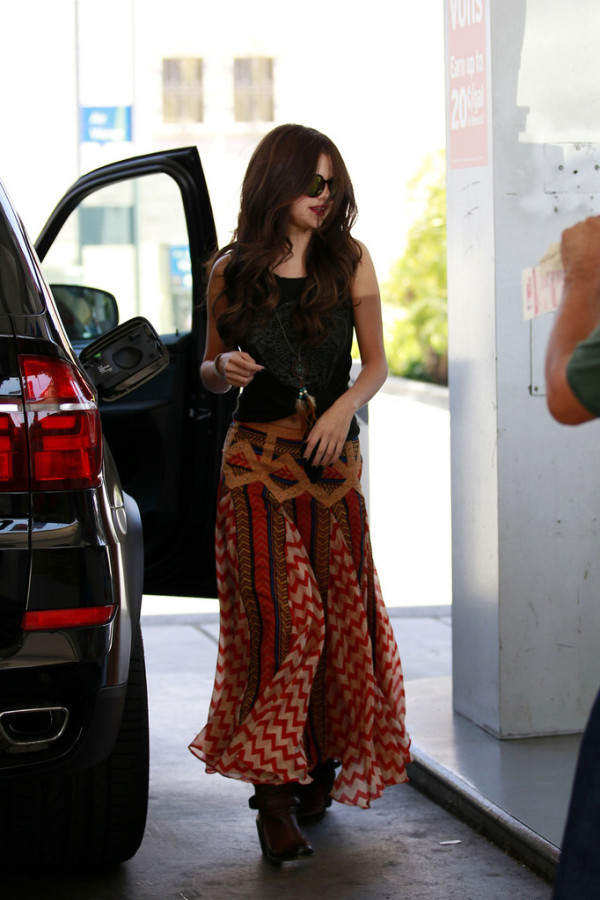 Photo Source: Zimbio
Shout outs to everyone who sent this tip 🙂 arra, Laura, and Adam