Leave it to Scott Disick to be the first celebrity spotted with the new Mercedes-Benz AMG GT. Disick was photographed getting into his new AMG GT outside his home in Los Angeles during a pickup/drop off with his baby mama/ex girlfriend, Kourtney Kardashian recently. Shout out to The Beard Company for the tip

With his Bugatti Veyron out of the picture now, it looks like Scott Disick is instead spending some quality time with his Ferrari 458 Spider. Cameras spotted Scott behind the wheel of his red Ferrari in Malibu this weekend. It’s a special day and whether you are a son, daughter, mother or father, we hope you are having a great Father’s Day!

Here are some of our favorite celebrity fathers.
The Game 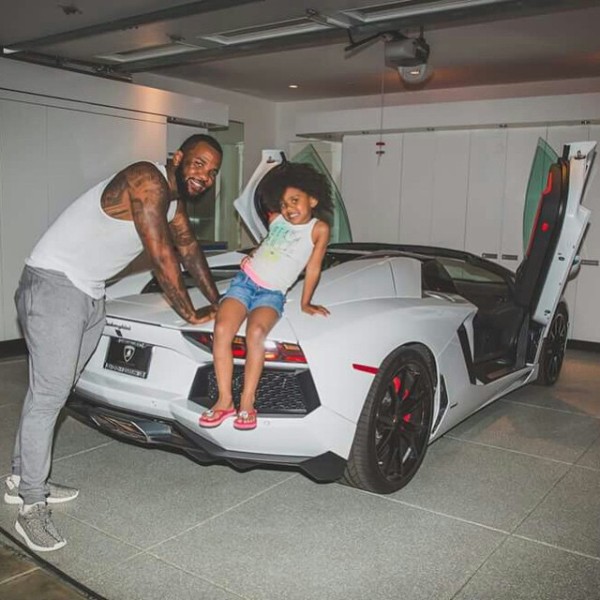 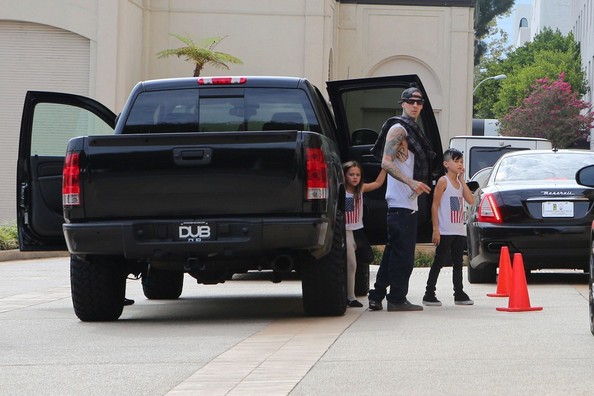 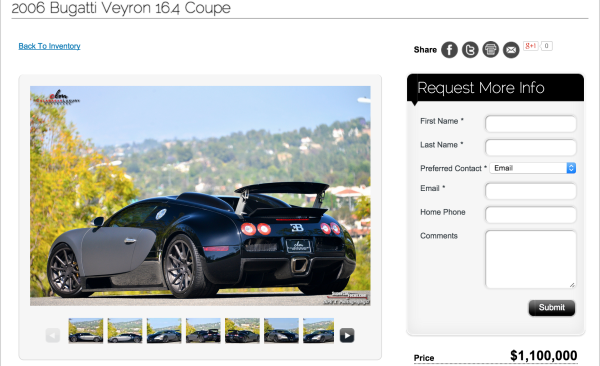 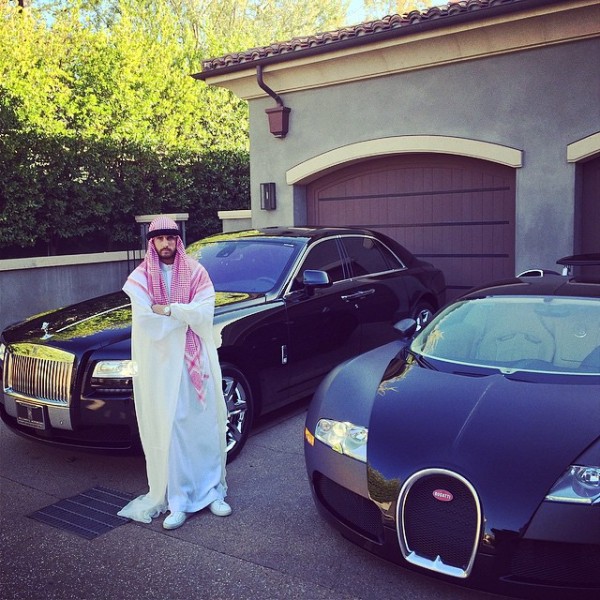 Scott Disick posted this halloween costume Instagram photo of himself posing next to his Bugatti Veyron and Rolls Royce Ghost with the caption, “Happy halloween! We getting Arab money tonight”.