Latest Posts About The Game

Everything You Need To Know About The Game

You haven’t really played the game until you have gone through the life journey this rapper has made it through. The Game is a rapper and hip-hop producer from Compton, California, and is regarded as one of Dr. Dre’s protégés. He has been in the industry since 2002, with his first and double-platinum album, The Documentary, hitting the music scene in 2005.
Born Jayceon Terrell Taylor, The Game grew up in Los Angeles County and spent much of his childhood in the foster care system. His brother, Jevon, was shot and killed at the age of 17, and the incident had a huge impact on Game’s future music. The Game himself almost died in 2001 after being shot in his own apartment. During his lengthy stay in the hospital, The Game realized his new chance at life and formulated a plan to become a rapper.
The Game’s claim to success is his drive to bring back West Coast hip-hop. The deaths of Tupac Shakur and Eazy-E had a big impact on the young artist, and he has collaborated with Dr. Dre and Sean Combs to come up with new rap that is reminiscent of the old West Coast scene. His latest album, Jesus Piece, came out in December 2012. 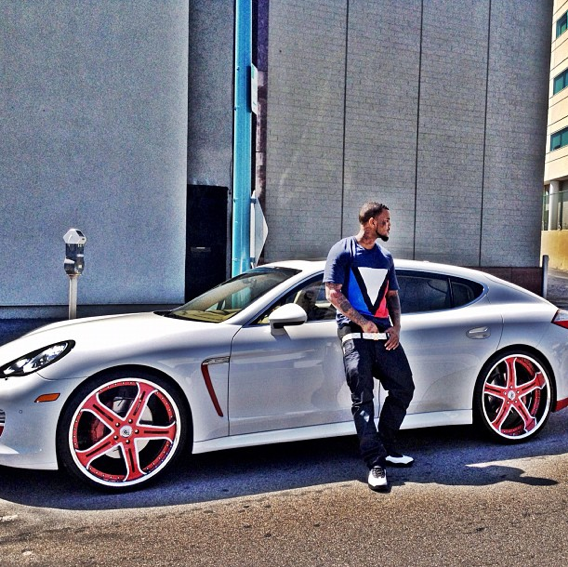 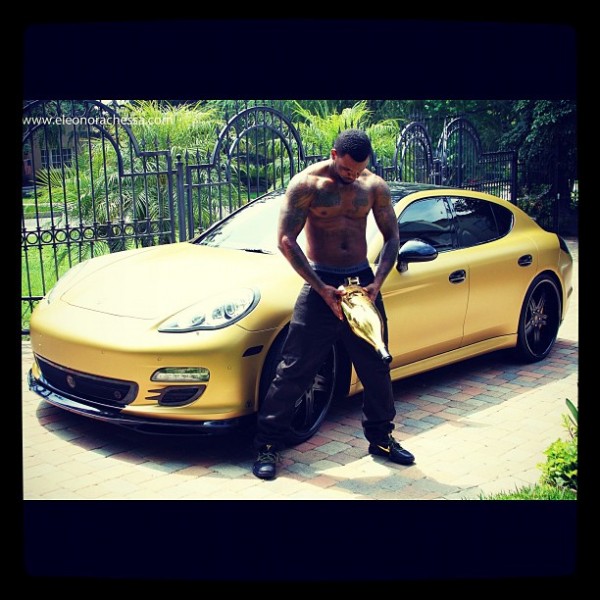 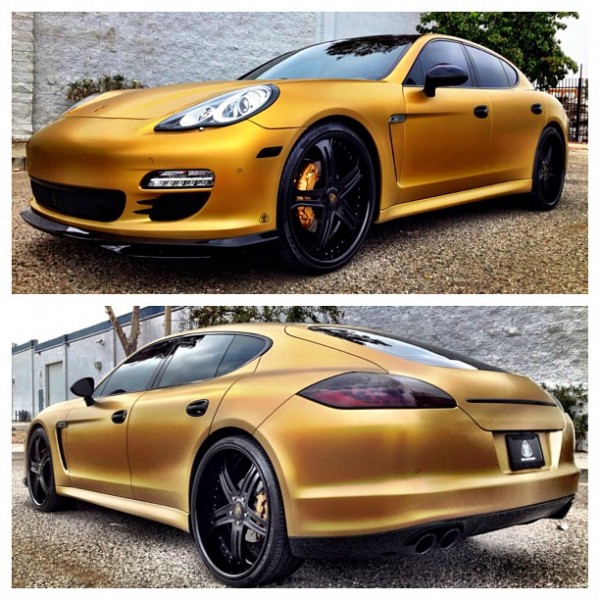 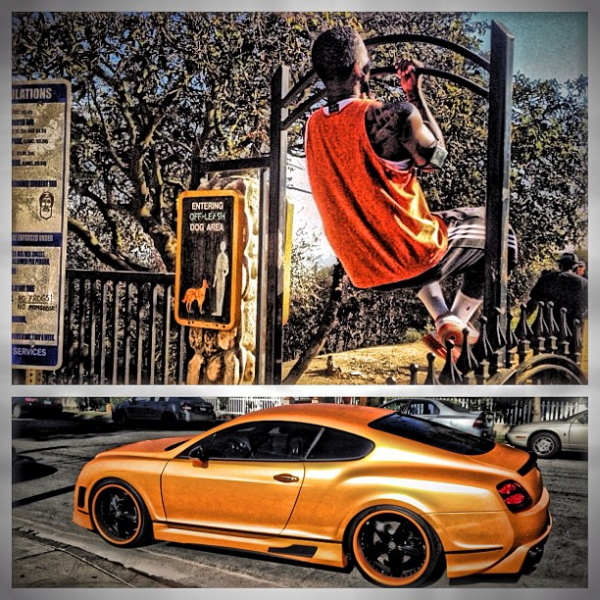 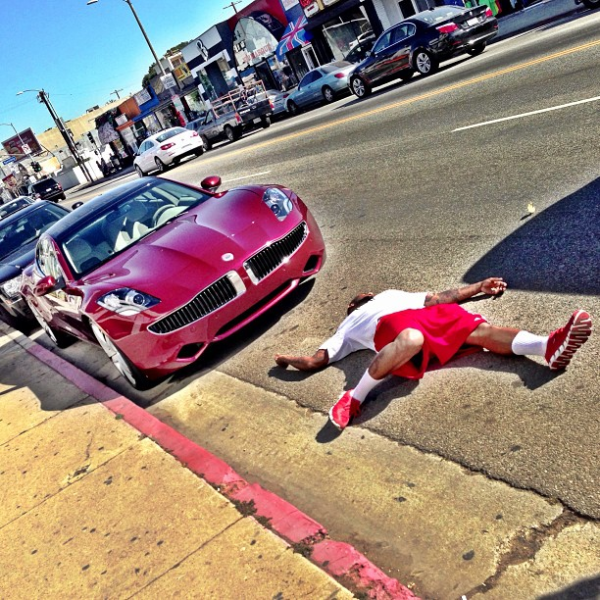 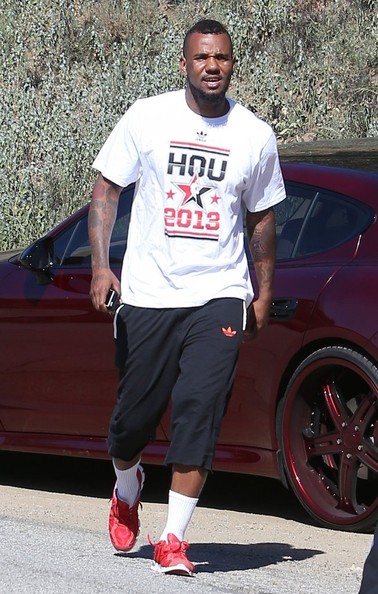 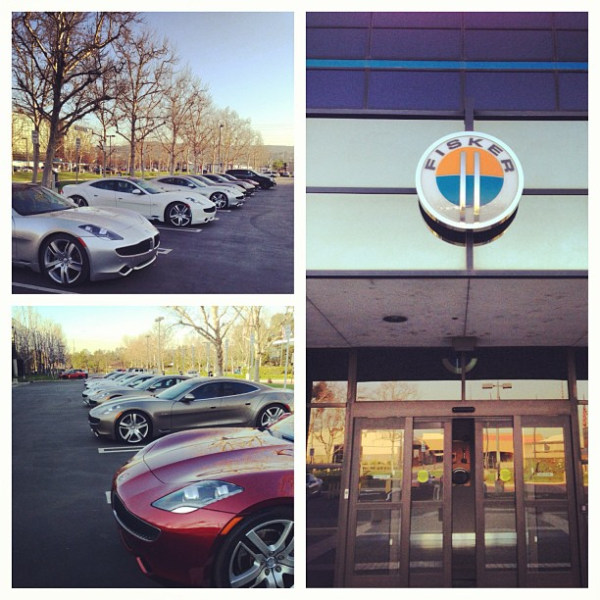 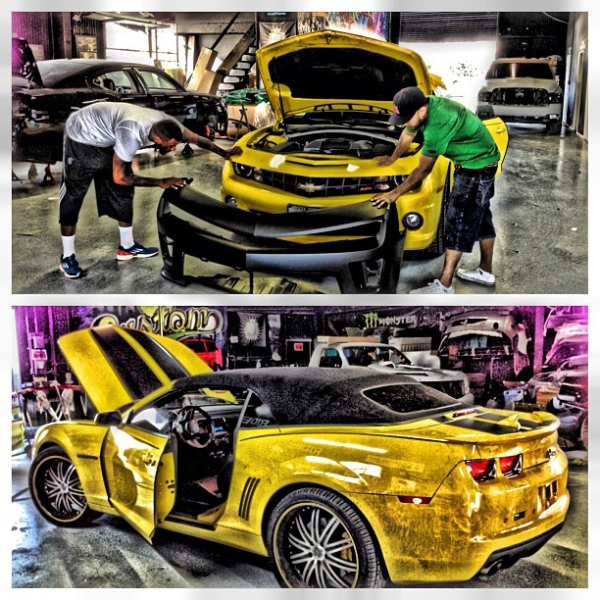 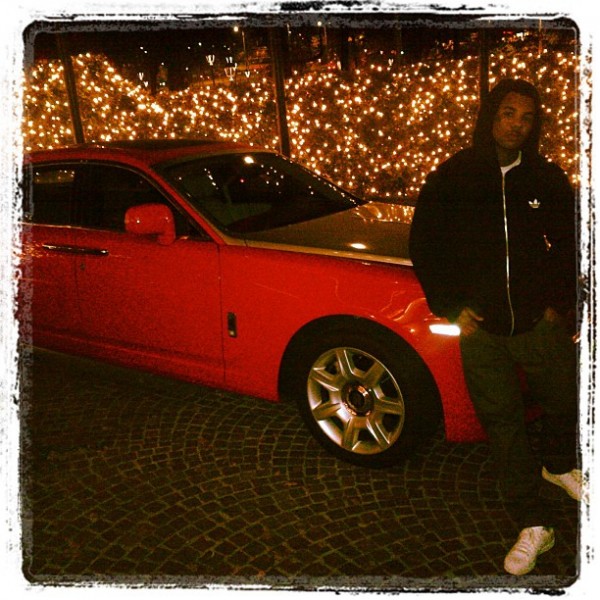 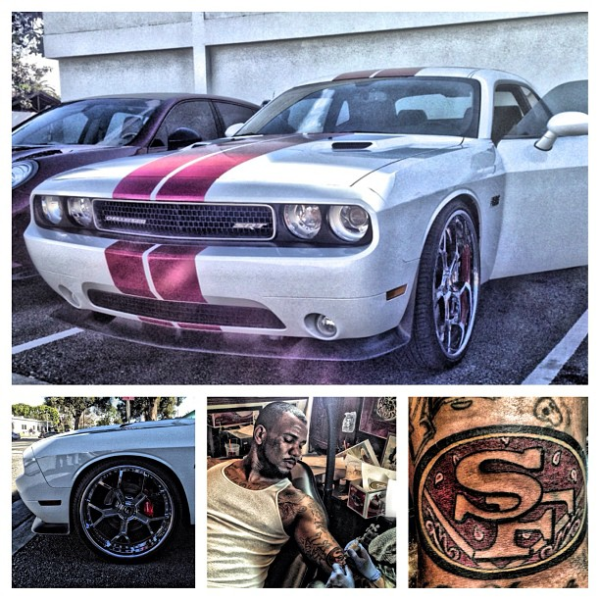 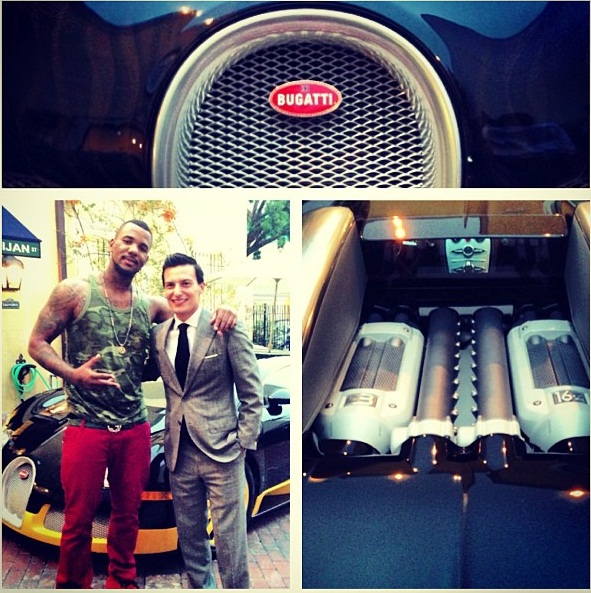 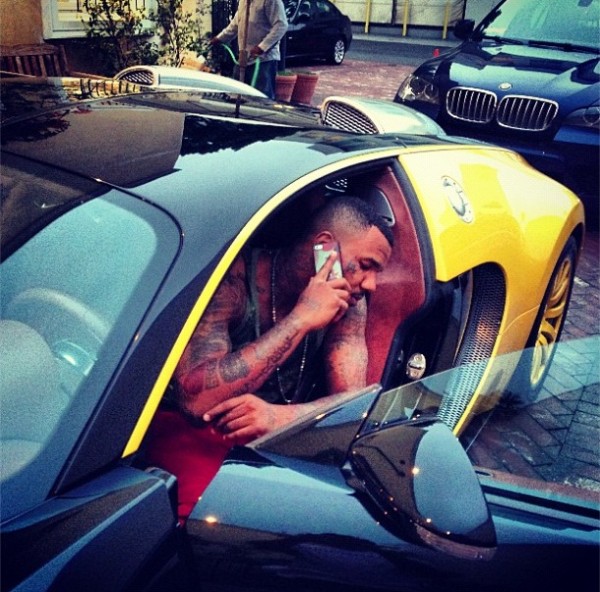 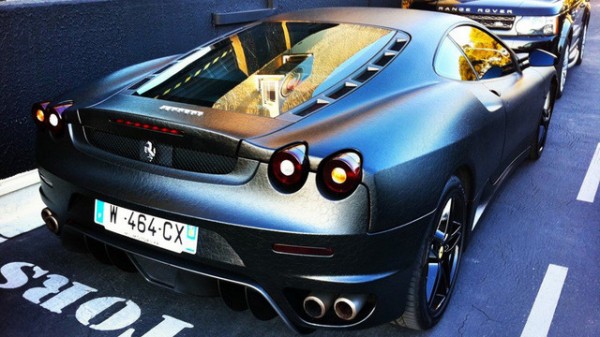 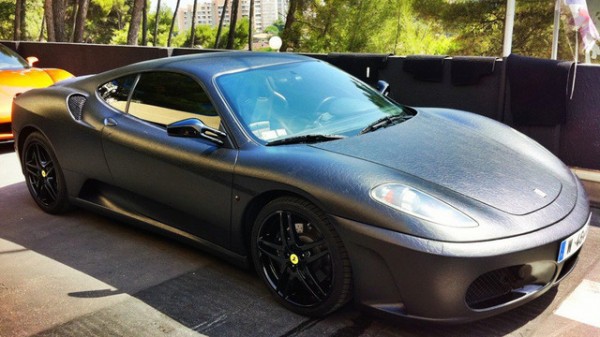 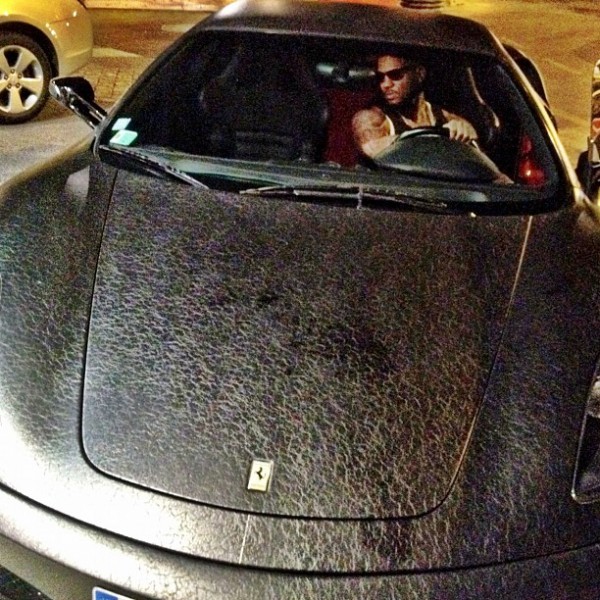