Everything You Need To Know About Travis Barker

Travis Barker is a talented musician who continues to adapt to the ever-changing industry. Primarily known for his mad drumming skills, he has also picked up skills as a music producer as well as an entrepreneur. While it is difficult to stand out as a drummer in a band, Travis has managed to do so over the years with a combination of his skills as well as the numerous tattoos on his upper body.
Born in California, Travis took up drumming during his early youth. While he later performed with many bands on tour as well as in the studio, it was his work Blink-182 that helped him gain his largest mainstream success to date. He debuted on the hit album Enema of the State and even helped write the song lyrics. After Blink-182 broke up in 2005, Travis focused on other music ventures, including collaborations with the late DJ AM. The band got back together a few years later.
While music is at the core of Travis’s career, there are many changes that he has experienced this last decade. He founded clothing lines as well as his own brand of drumming equipment, and he continues to refine his skills in music production. Perhaps one of the most notable events was a plane crash in which he suffered third degree burns. Travis and DJ AM both barely survived that 2008 flight. 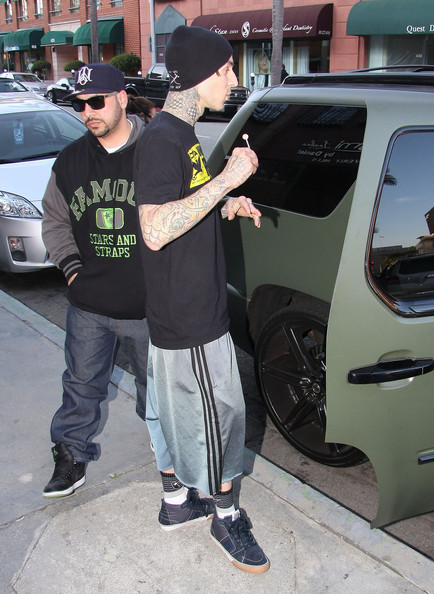 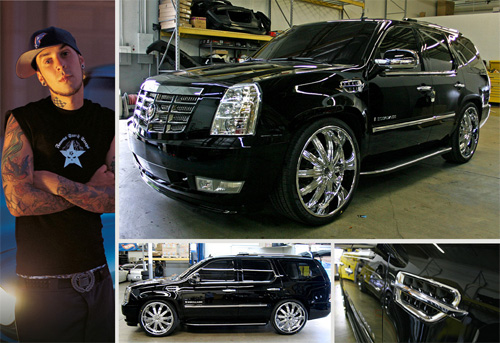 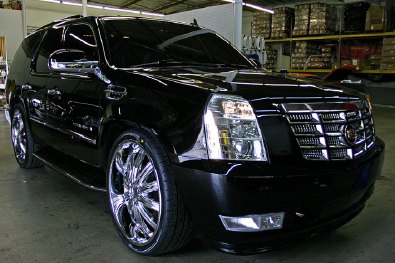 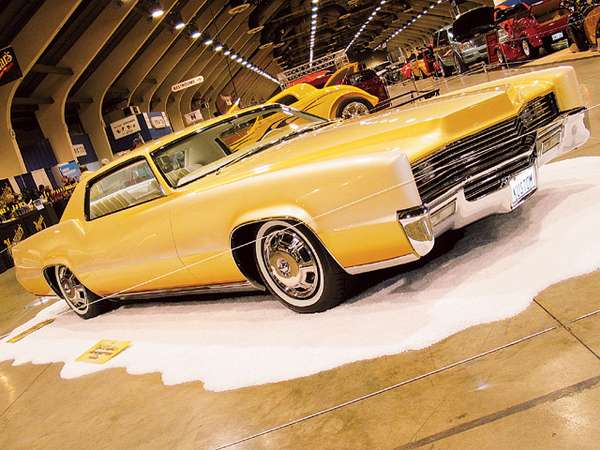 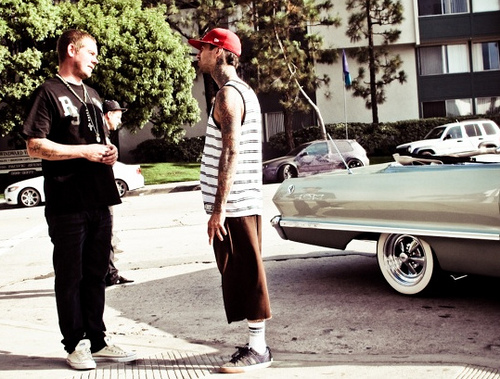