Jeff Goldblum, for those who are unfamiliar, is a famous actor who has starred in films such as Jurassic Park and Independence Day. So needless to say he is pretty successful and very well respected in Hollywood. Unfortunately though he suffers from something many celebrities suffer from, which is Prius ownership. Viewed as eco friendly and nondescript, the Prius is a popular choice for lots of celebs who want to “fly under the radar”. I think Jeff will need to pick a different outfit first if he doesn’t want to be noticed! 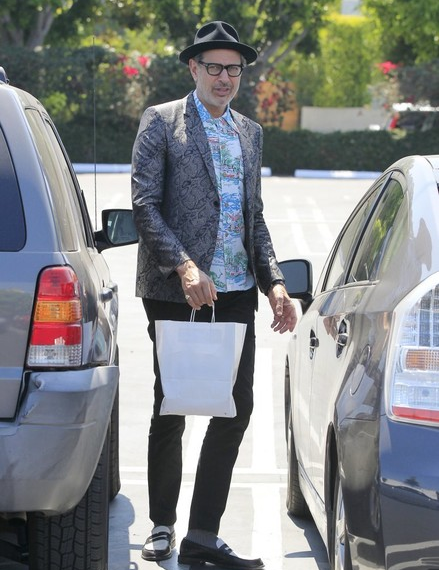 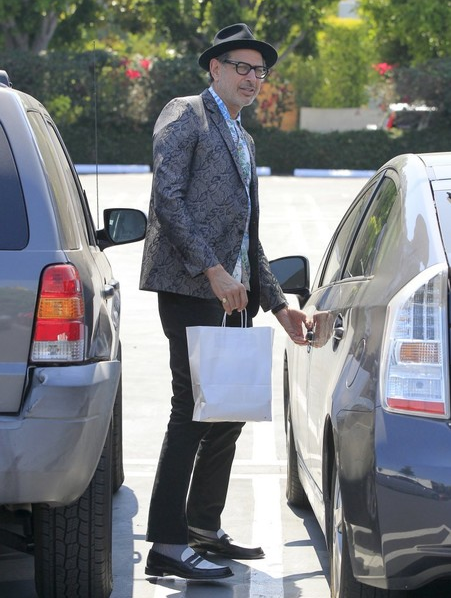