Happy Birthday to Kylie Jenner, who finally turns 18 today (don’t worry, it’s cool now Tyga). In honor of Kylie’s birthday, lets take a look at some of the cars she’s owned and been spotted with in the two short years she’s been behind the wheel.

What other cars could you see Kylie owning in the future?

Here’s Kylie behind the wheel of her first G-Wagon, that she later crashed (see the story here). 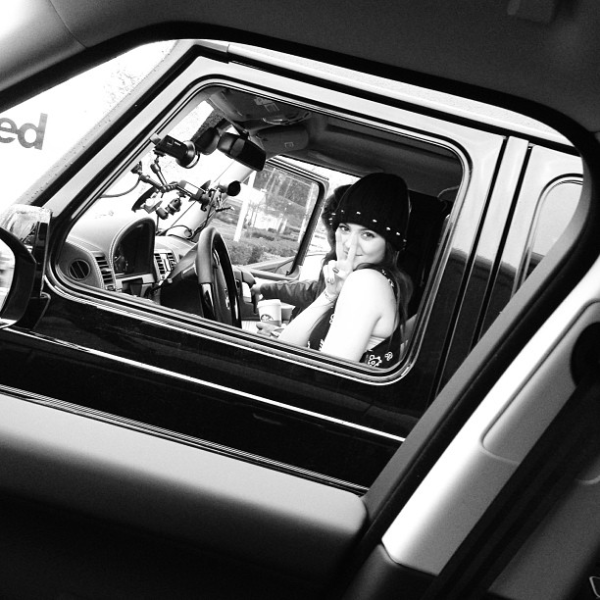 Posing in front of her G-Wagon after going matte black with Forgiato’s: 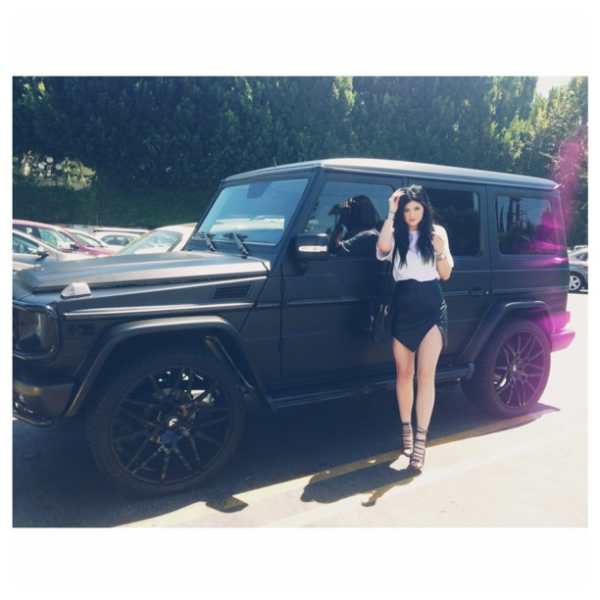 Driving around in her mom, Kris Jenner’s Bentley Continental: 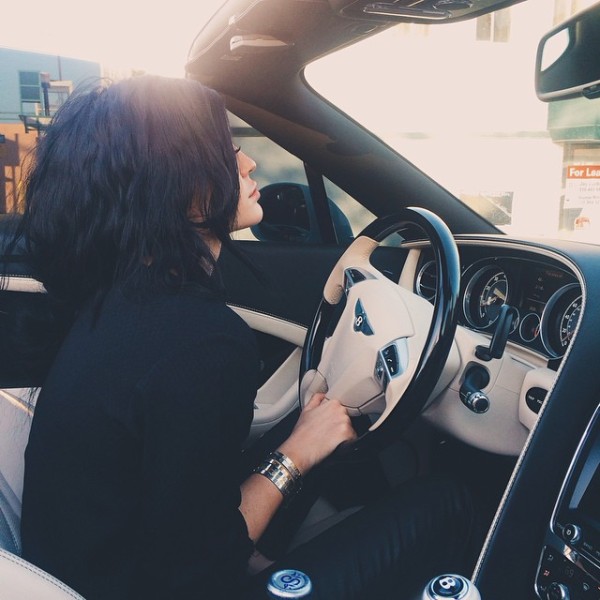 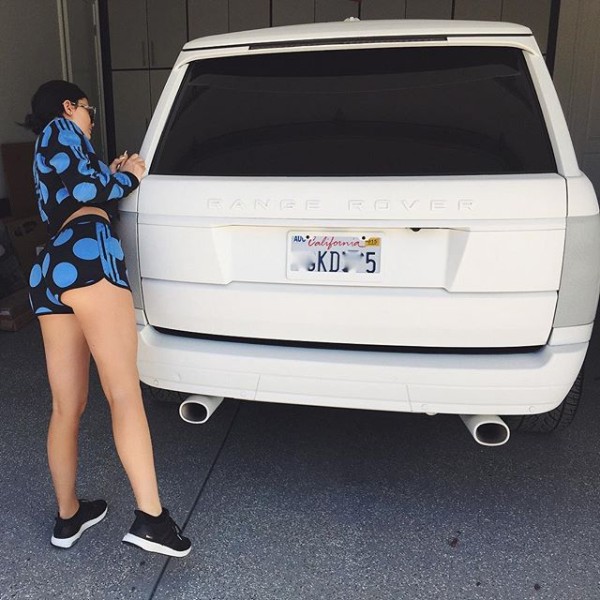 Filling up her current matte silver G63 with red accents: 3 Responses to Kylie Jenner Turns 18, Already Owns Nicer Cars Than Most of us Ever Will