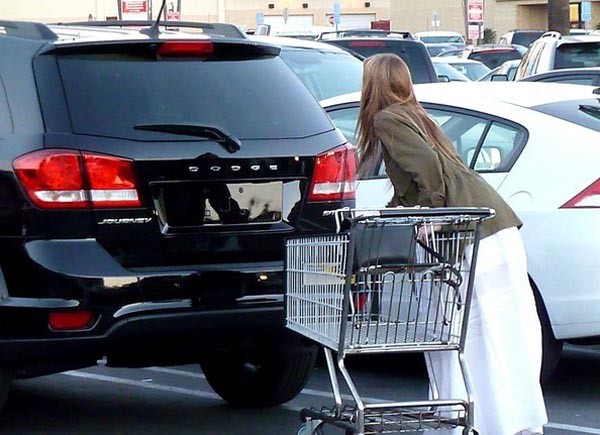 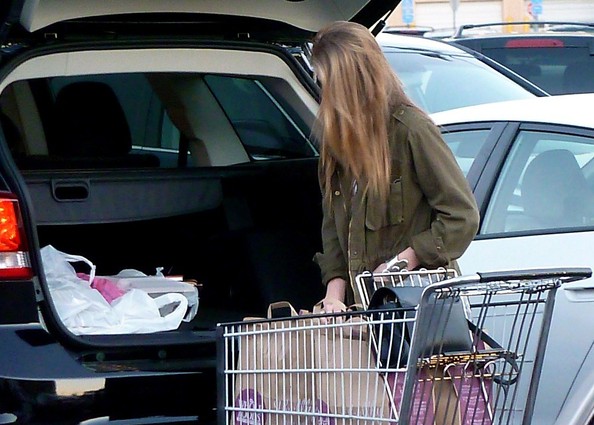 One Response to Amber Heard Goes Shopping In A Dodge Journey