It’s not everyday that you see an Audi RS6 Avant on US soil, let alone one for sale that was originally imported by Paul Walker.

Apparently the car was imported in 2003 by Paul Walker.  He owned the vehicle up until October 2011 when he sold it to an individual in Arizona.  The car is now being offered for sale on eBay. More pics of the car at eBay! 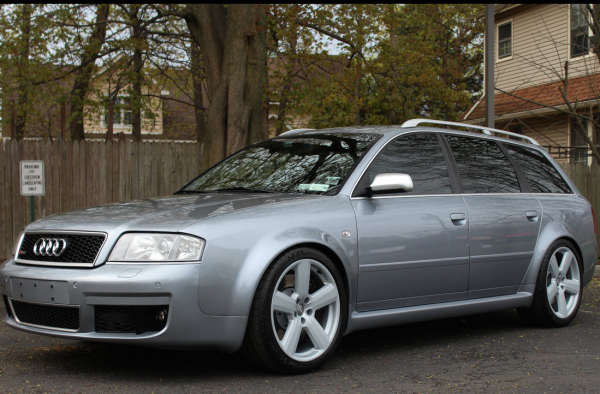