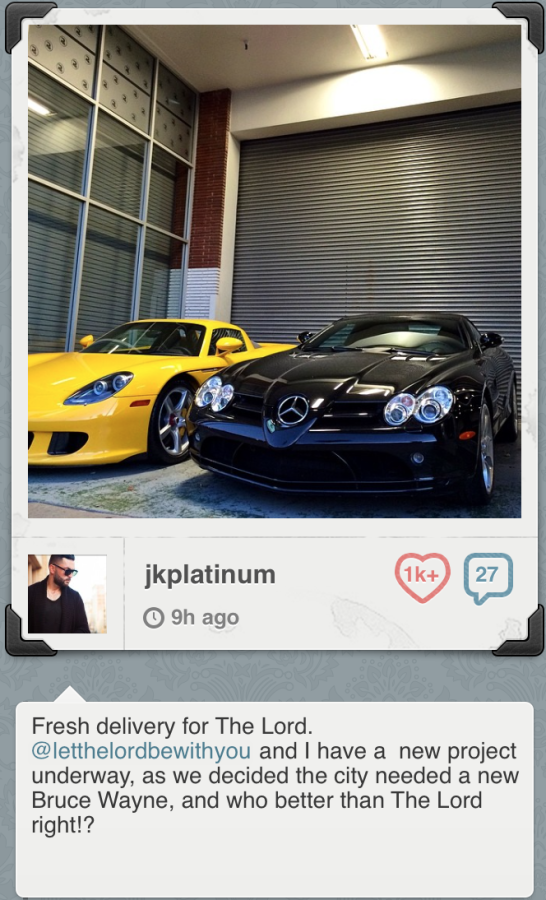 4 Responses to Lord Disick Picks Up a Mercedes SLR