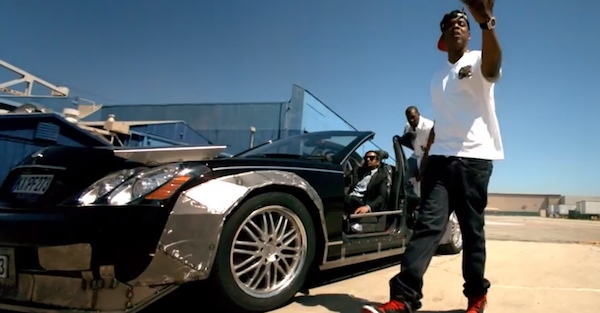 Jay Z – one of the most successful rappers and musicians of our time has a comfortable net worth of an estimated $550 million – not to mention his wife Beyonce helps push the couple’s net worth to over $1 billion. With all that dough in the bank, you can bet that Jay Z and Beyonce have some of the most, exotic, exclusive and expensive vehicles in their garage or garages. Jay Z is well known for having one of the most exclusive and unique cars in the world, which happens to be the $8 million 700 horsepower Maybach Exelero. The car was featured in his video for “Lost Ones” and has the ability to go from 0 to 60 mph in just 4.4 seconds. Also in the garage sits a Mercedes-Benz SLR McLaren, a Bugatti Veyron Grand Sport, and a Pagani Zonda F. Of course, there are also a couple of Maybachs, a couple of Mercedes-Benzs and a couple of Porsches.