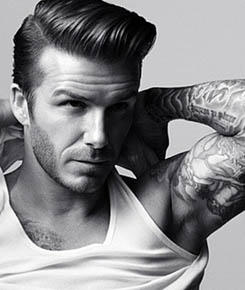 Everything You Need To Know About David Beckham

David Beckham has solidified himself as one of the world’s greatest soccer players. He was signed with Manchester United at the tender age of 17. That was way back in 1992 and he hasn’t stopped breaking soccer records since.
Beckham has played for various professional soccer teams. At present, he calls Los Angeles home as he plays for the LA Galaxy in the USA.
As a pro soccer player he has won many awards including various players of the year awards and ESPY awards. He was the first English player to score at three World Cups and he also boasts the title of Officer in the Order Of The British Empire given to him by Queen Elizabeth II.
David’s professional soccer career has catapulted him into the celebrity spot light. His image can be seen in every thing from Burger King Ads to sporting his undies in H&M wear.
David is known for his personal life as much as his professional one. He is married to Victoria Beckham (aka Posh Spice) and they are the parents of four children.
Now at the age of 37, David Beckham shows no sign of slowing down. He is still considered a great asset to the sport. 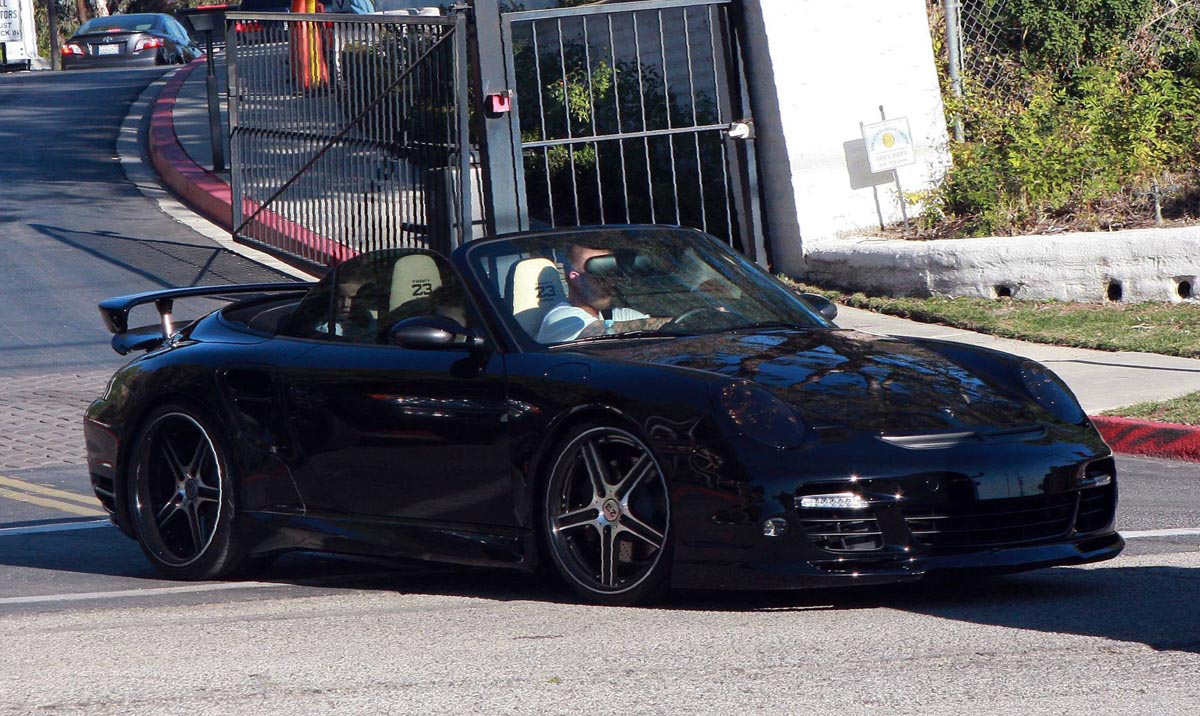 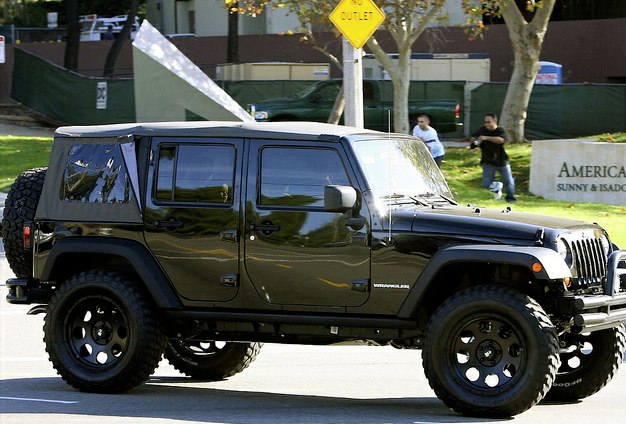 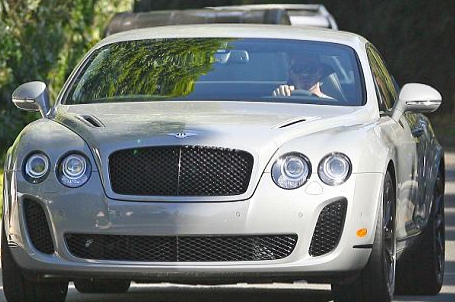 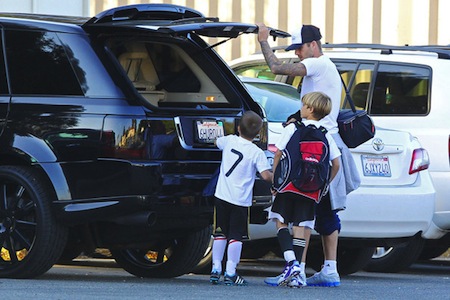 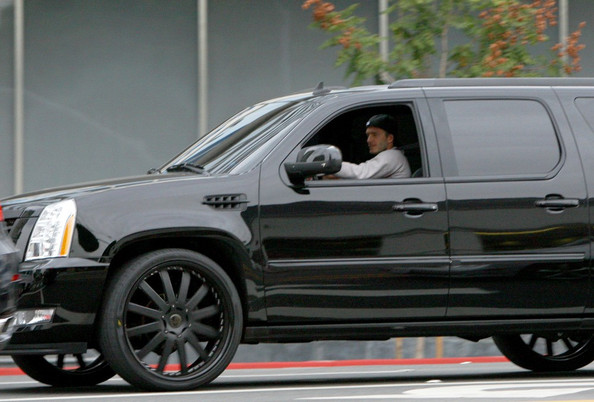 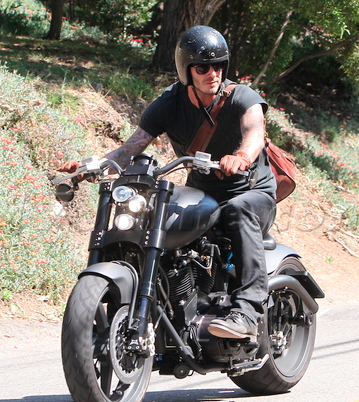 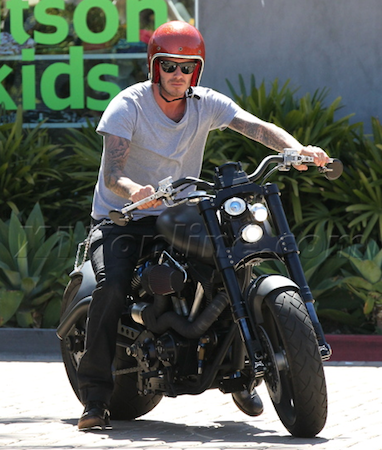 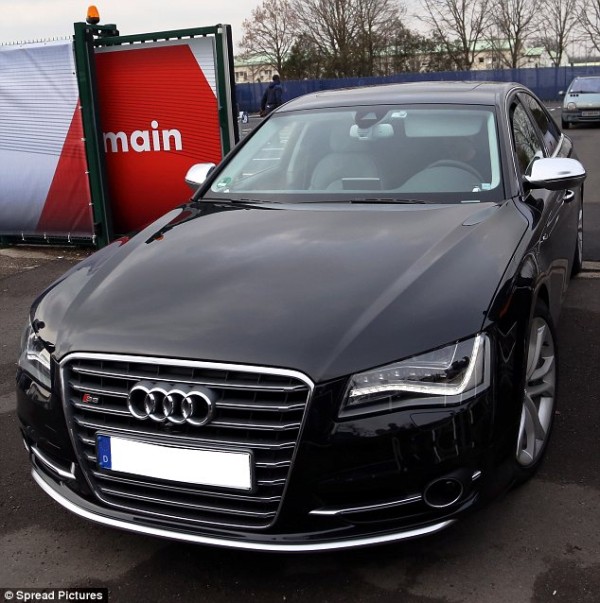 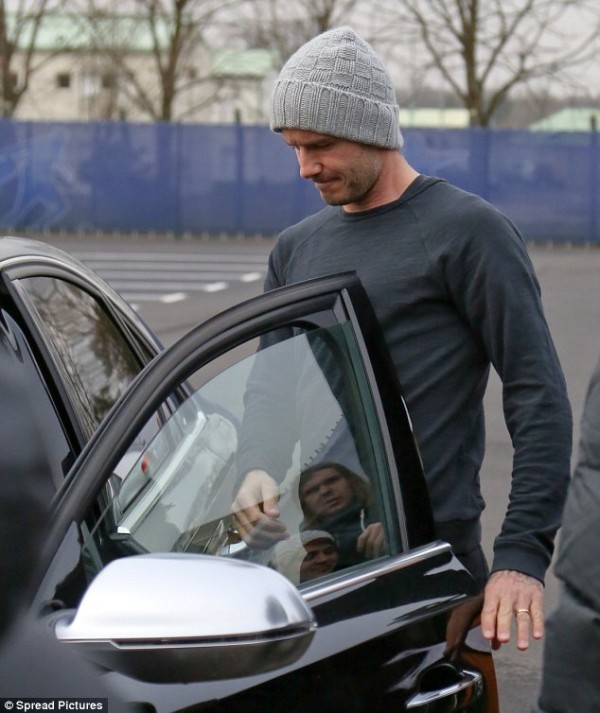 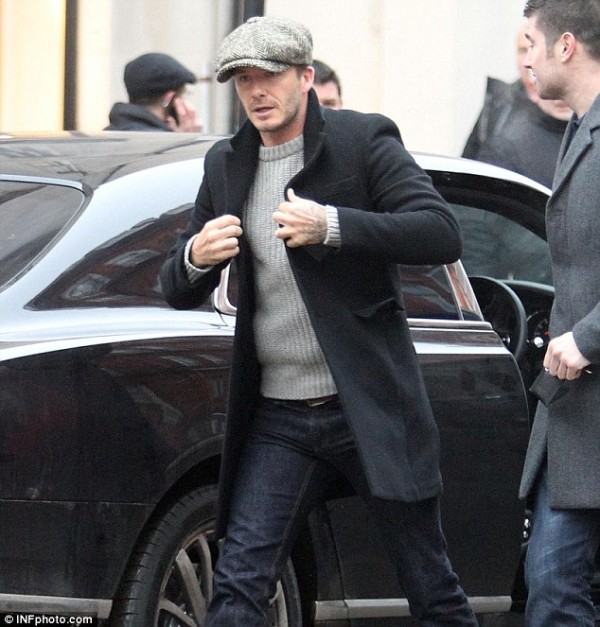