DJ Envy is a real car guy. He recently started up an all new IG page and there is no hiding the fact, the dude loves cars!

This last week he swooped up a BMW E30 M3 that looks like it will go under a full restoration. Do you think Envy is a fan of Bring a Trailer? 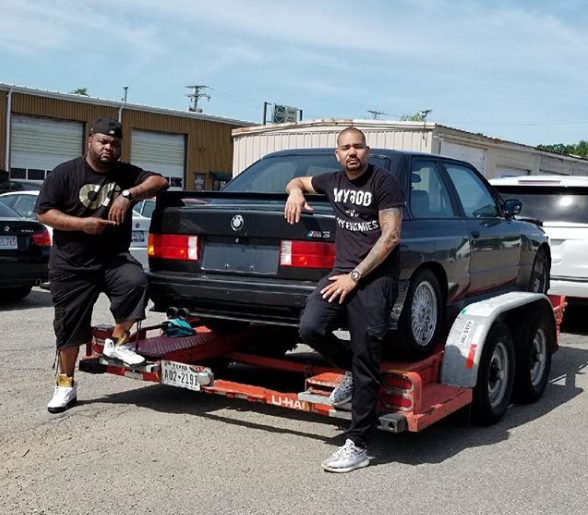 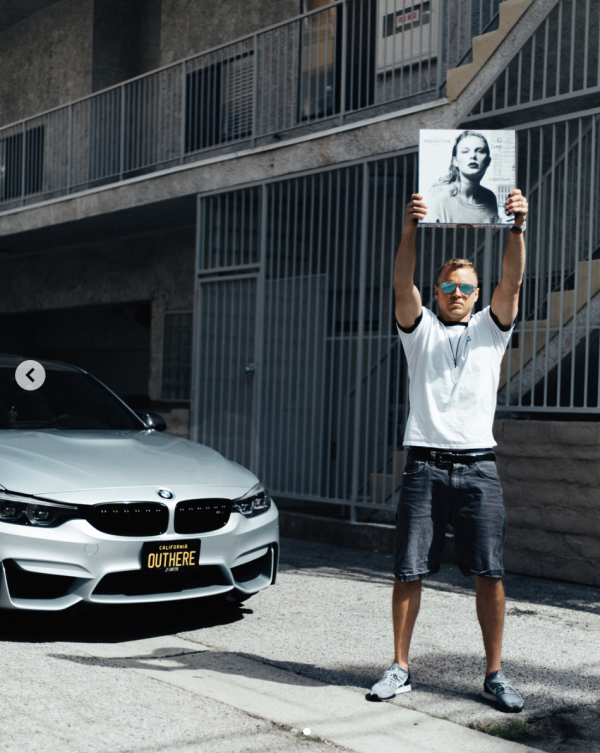 Julius Randle plays for the Lakers and as you can imagine, doesn’t drive stock even when it’s a lease!

Check out RWB taking the car back to stock including wrap removal and some basic touchup.

Logic is an up and coming rapper who’s song “1-800-273-8355” exploded on the charts last year. He’s had several hit features on other songs as well and overall is becoming someone in the music game to look out for. I was curious to see what kind of car (or cars) he may drive and I was pleasantly surprised to see that he has a white BMW i8. Celebrities seemed to flock to the i8 when it first came out, but since then we haven’t seen too many driving it. I love the i8, especially in white, so it’s nice to see Logic enjoying his as well. 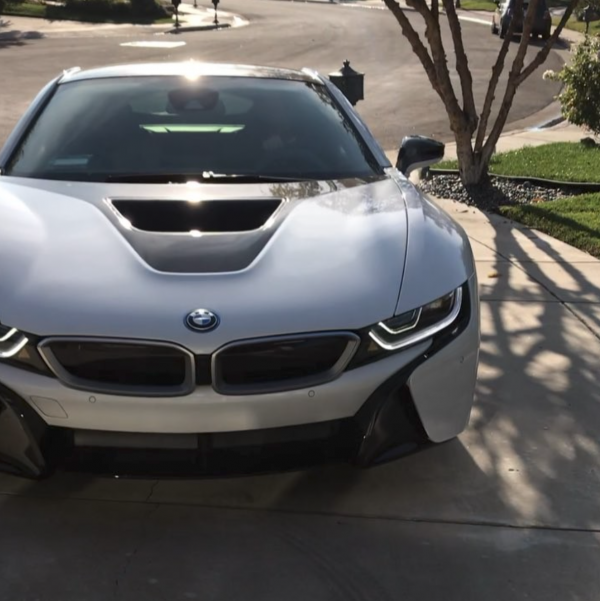