Rapper Post Malone has a new album out called Stoney, and he took the opportunity to share his new Rolls Royce Wraith as well, by sharing it on the cover of said album. West Coast Customs shared the picture so it was obviously customized by them, and well, they did a fantastic job. Unlike Kylie Jenner’s Wraith that they recently did (which I don’t blame them for, I’m sure Kylie asked for what she got), Posts’ is still classy but with some nice added edge. If his intent behind the album cover was simply to get attention, it worked because he got mine and I might actually check out his music because of it. 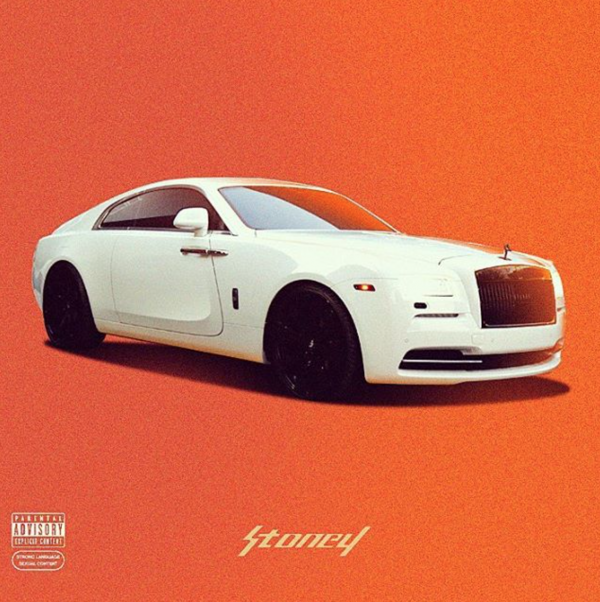