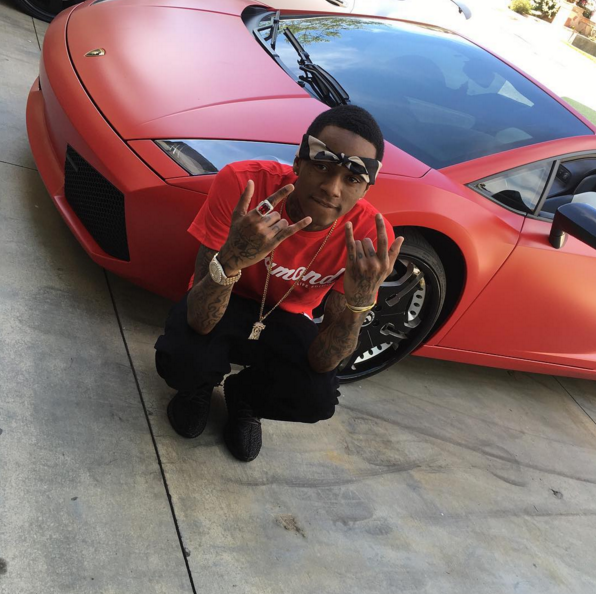 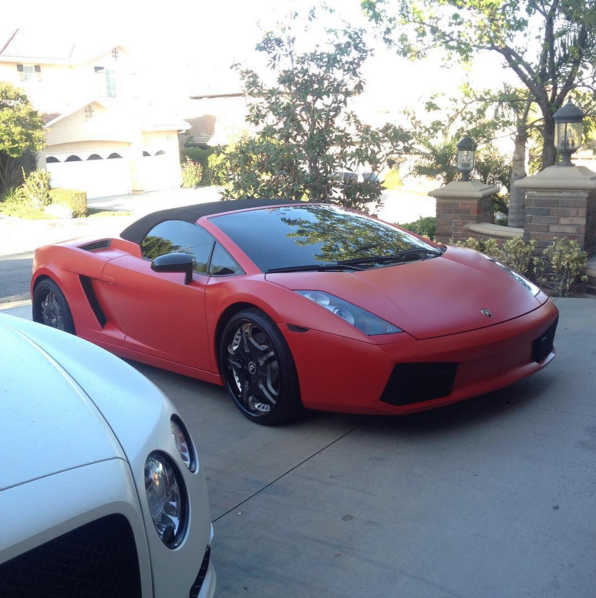 One Response to Soulja Boy Wraps His Gallardo Matte Red!?