Aside from being know as a rapper and co-founder of Cash Money Records, Birdman is also known for famously spending 8-million dollars on the one-off Maybach Exelero as well as owning the ultra-exclusive Maybach Landaulet. Unfortunately Maybach is no longer its own brand, but instead now just a name for the most luxurious version of the Mercedes S-Class. Although not nearly as exclusive or expensive as his other Maybach’s, it seems Birdman still picked up the new Mercedes “Maybach” S600 and has been proudly displaying it in front of his rather large home! 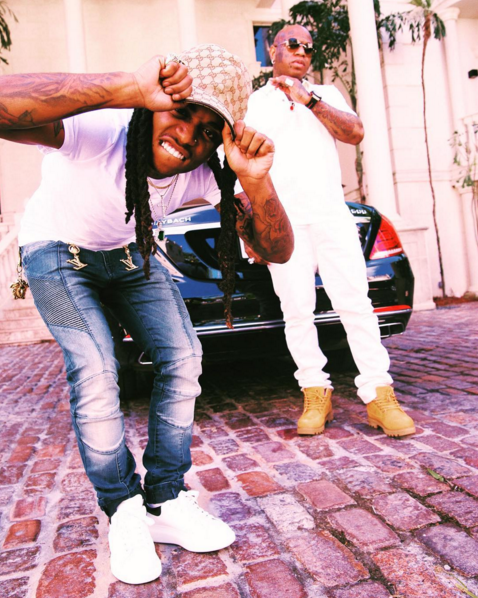 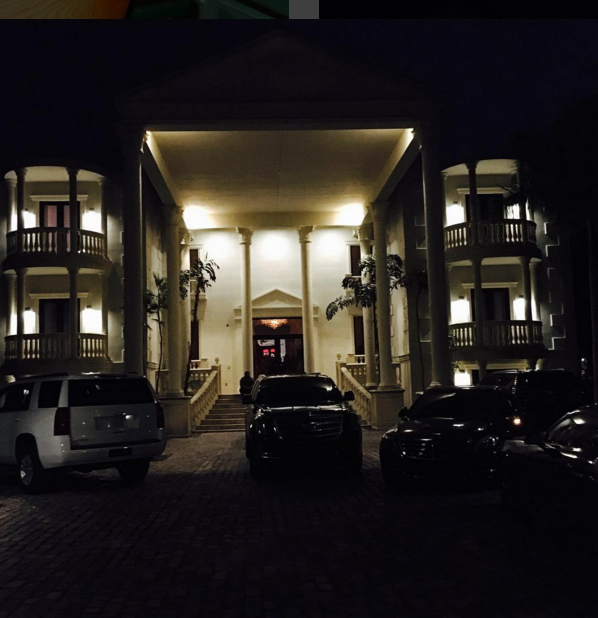