When you’re one of the hottest basketball players in the world right now, it’s only right that you drive one of the hottest cars in the world. The Porsche GT3 RS is one of the craziest Porsches currently available, essentially being the closest thing to a race car for the street. Steph was just spotted filling his bright red one up in Oakland. We are pumped to see him pick one up, he definitely deserves it! 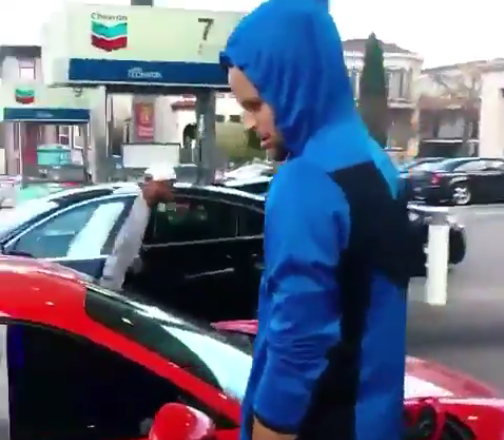