I really miss MTV Cribs, especially the vehicles. I was reading some news and read that Justin Bieber is taking it easy for a few months in an Atlanta suburb and is staying in a house that looks like a space ship which I new I had seen on Cribs back in the day. I did some digging and was able to find the MTV Cribs episode featuring Dallas Austin, a long time music producer. For the time, he had a great vehicle line up featuring a Ferrari 360 Spider and a few other toys. See the video after the jump. 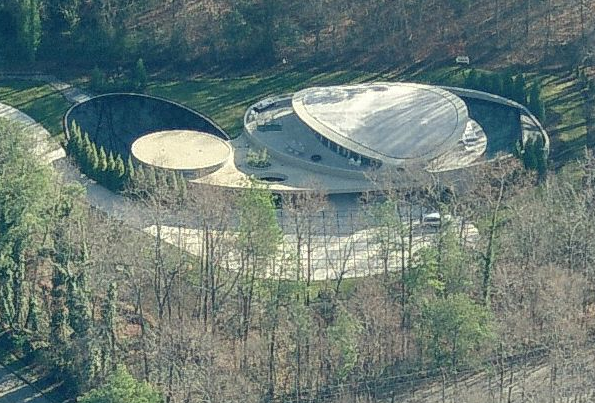