Everything You Need To Know About Zach Galifianakis

Fans know him best as Alan from The Hangover, but Zach Galifianakis has been in the comedy business for several years. From stand-up acts and television series, to movies and voice overs, this actor keeps growing his fan base year by year. With an already full schedule, Americans are waiting to see how this comedian is going to make them laugh next.
Zach was born in North Carolina and grew up in a Greek Orthodox family. After graduating high school he made an attempt at going to college by studying communications at North Carolina State University in Raleigh. However, he quit school before graduating and instead pursued a career in comedy and acting instead. His first big gig was his role in NBC’s comedy Boston Common. Zach went on to play a few movie roles and he was a regular contributor to Comedy Central specials.
The Hangover was Zach’s most popular performance when it came out in 2009. It put the actor further in the spotlight and landed him other big acting gigs in comedy films. Through his performance as Alan, he gained an MTV Movie Award. Since then, Zach has starred in other hilarious films such as Due Date, Puss in Boots and The Campaign. 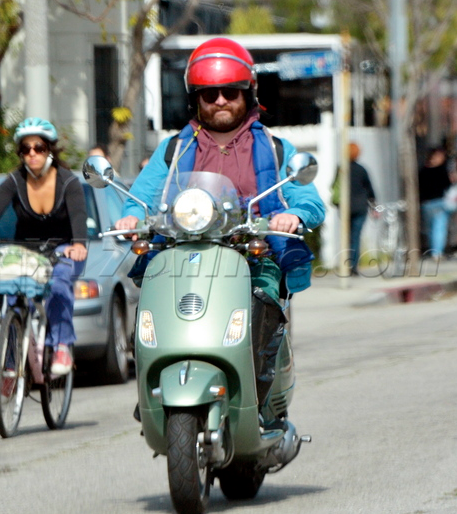 Zach Galifianakis On The Hangover Set Driving A Mercedes 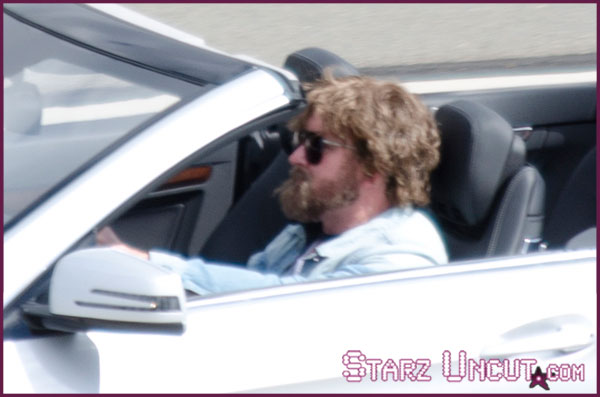 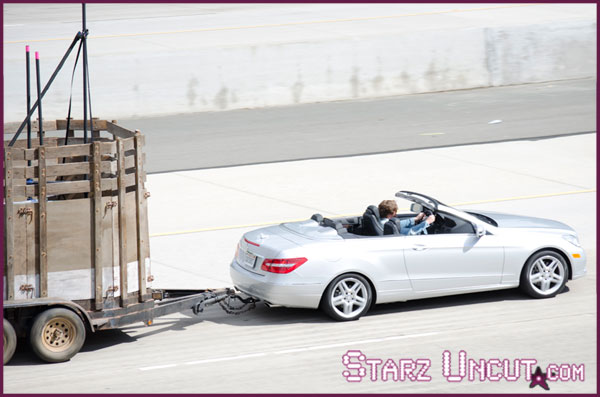