Latest Posts About Will Ferrell

Everything You Need To Know About Will Ferrell

Will Ferrell is one of Hollywood’s leading funny men. Not only does he continue to land new and prominent movie roles, but each film seems to consistently be even funnier than the previous one. We know him for hit movies such as Talladega Nights, Anchorman, Step Brothers, Blades of Glory and Old School.
Perhaps what most people don’t know about Will is that the Irvine-born comedian formally trained in sports broadcasting at the University of Southern California. While this campus-known prankster finished his degree and even landed an internship, Will decided that he didn’t want to pursue sports broadcasting as his career. Instead he worked several small jobs after graduation before he finally realized he should pursue his passion: comedy.
In the early 1990s, Will worked on several different projects that helped in polish his improve skills. He landed the role of a lifetime on Saturday Night Live in 1995, where he ended up staying for seven years. During this time he landed small bits in film, but his first leading role came with Old School. His career continuously evolves, and Will’s resume also includes voice acting as well as producing. He has been married to actress Viveca Paulin since 2000, and the couple has three children. 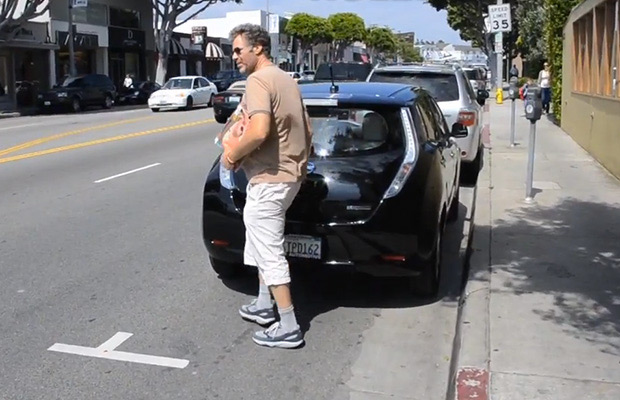