Everything You Need To Know About Vanessa Rousso

She is known by poker fans as “Lady Maverick,” based on the Mel Gibson classic, Maverick, but she has also gained quite a large level of respect from fellow poker players over the years, too. The leading lady in poker is none other than French-American Vanessa Rousso, who holds a dual citizenship in both countries. Vanessa is not only a leader among female players in the game, but she is also one of the most successful participants in the poker industry worldwide.
Vanessa has gained noticeable attention for her style over the years, but she is best known for her intelligence. She had an early interest in poker during her college years at Duke, but she played online because she was too young to play in casinos at the time. Vanessa graduated from Duke in an unprecedented two and a half years and started law school at Miami. While she never finished law school, she made a mark within her class as well as the local poker community.
And just because poker is a serious, male-dominated game doesn’t mean ladies have to play out of style. Vanessa has brought a sense of style that has been missing out of competitive games. Fans can catch her playing at the table in hats and headphones coupled with designer sunglasses. When she isn’t playing poker, residents in Las Vegas and southern Florida may catch her cruising around in her yellow Lamborghini. 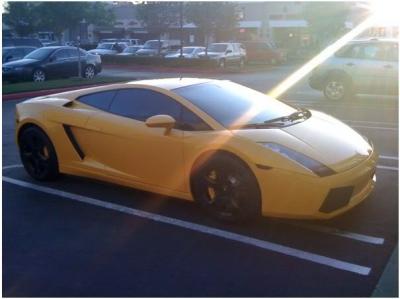