Everything You Need To Know About Tony Hawk

For many, skateboarding is just a passion or hobby. Tony Hawk is one of the best-known professional skateboarders ever, and he inspired future athletes with his drive and skills during his prominence in the 1990s. Not only is he a great skateboarder on the streets, but Tony has also revolutionized the practice of vert skateboarding in the professional arena.
Tony is a southern California native, having been born and raised in San Diego County. He was always active and athletic, and some worried he was hyperactive. A series of tests concluded that Tony was actually gifted, and was then sent on a journey into advanced academic classes as well as challenging sports. He found his love of skateboarding early on and turned into a professional when he was only 14 years old.
Tony’s career has consisted of long-winning streaks as well as several gold medals in various competitions. In fact, he won the National Skateboard Association championship title 12 years in a row. His skills have inspired new moves in vertical skateboarding, amusement park rides at Six Flags and interactive video games. During his spare time, Tony is busy with his own non-profit organization. The Tony Hawk Foundation focuses on building skateboarding venues in low-income areas across the country. 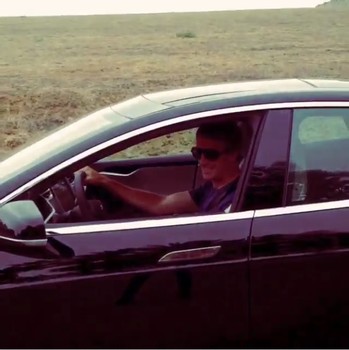