Everything You Need To Know About Tommy Hilfiger

During the 90s, Tommy Hilfiger jeans and apparel were all the rage. The brand was founded by Tommy Hilfiger himself in the mid-1980s. Since then, it has grown into one of the largest clothing companies in the world. It took many years and dedication for the clothing designer to get to where he is today, but he is surely reaping the benefits now.
Thomas Jacob Hilfiger is a New York state native that had an early interest in clothing design. As a teenager, he worked in retail and would transform bell-bottom jeans into better versions for sale. He started his first company as a young adult, but the store went bankrupt along with other stores in the city of Elmira during that era. Tommy persevered and ended up in New York City with an eye for designing. Other prominent designers of the era offered him jobs, but he decided to keep going his own course. He officially founded the Tommy Hilfiger Corporation in 1984.
At the turn of the millennium, Tommy Hilfiger suffered sales losses after having great success just two decades before. The design legend sold the company to Phillips-Van Heusen, who also owns Calvin Klein. In 2012, he added American Idol Fashion Consultant to his resume as he continues to make his mark on the world of fashion design. 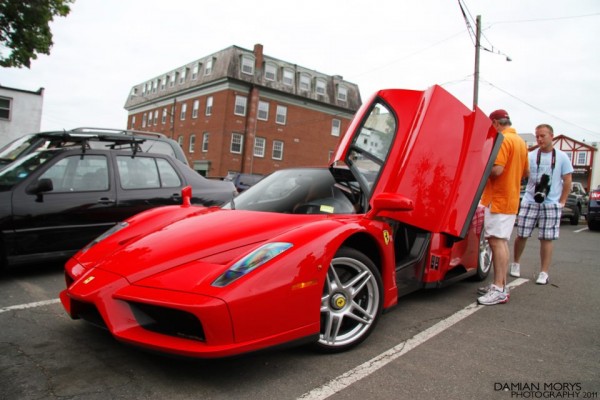