Everything You Need To Know About Tom Sturridge

Being born into an artistic family is never easy, especially if you have different interests. Tom Sturridge is lucky enough to have inherited acting skills from his family. His mother is the Phoebe Nicholls, who starred in films such as The Elephant Man, and his father is the renowned director Charles Sturridge. The success of his parents may have placed a lot of pressure on Tom as a child, but he has fared well and made headway in both his career and personal life.
Tom Sturridge was born in London as the eldest sibling of three children in total. He studied theatre throughout his youth, but he quit college before graduating. His first prominent role as a child actor was in the made-for-television film Gulliver’s Travels, which both of his parents worked on as well. Tom would go on to star in more publicized movies, such as Being Julia, Pirate Radio and On the Road.
While Tom continues to focus on his acting career, he also keeps busy with a young family. He is engaged to actress Sienna Miller, and the couple’s first child was born in the summer of 2012. 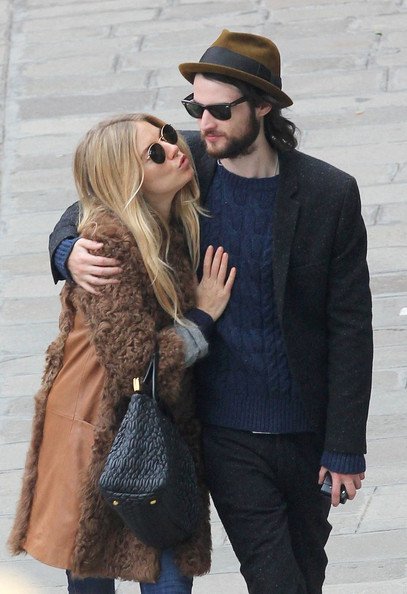