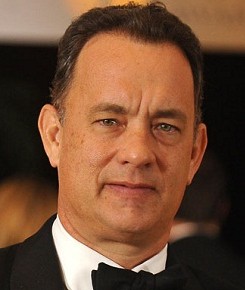 Everything You Need To Know About Tom Hanks

Tom Hanks is one of the most loved actors of our time. His versatility has lent itself to unforgettable roles in both comedies and drama films. Some of his most famous movies include Forrest Gump, Sleepless in Seattle, Apollo 13, The Green Mile, Cast Away, A League of Their Own, Saving Private Ryan and The Da Vinci Code. Tom is the recipient of numerous acting awards, including Academy Award for Best Actor for his lead role in Forrest Gump.
This future acting success was born in Connecticut. He was extremely shy as a child and didn’t get into acting until his high school years. His professional debut was in the horror film He Knows You’re Alone. Tom enjoyed better mainstream success with Big, Dragnet, Bachelor Party and Turner & Hooch. After numerous box office successes in the mid-90s, the actor turned his sights to directing and producing. His directorial debut was for 1996’s That Thing You Do!
Tom has been married to wife Rita Wilson since 1988. They have two sons together. The actor also has a son, actor Colin Hanks, and daughter from a previous marriage. When he isn’t busy with his fruitful career, Tom is a political activist and is also a supporter of NASA. 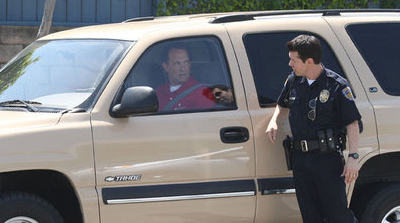 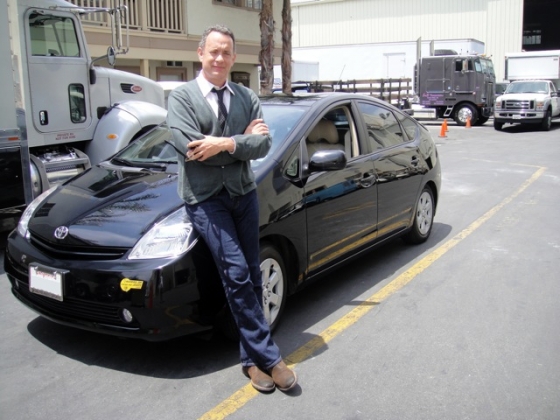