Everything You Need To Know About Tim Allen

If you’re familiar with “Tool Time,” then you definitely watched Home Improvement back in the 1990s. Not only was this show one of the most popular sitcoms of the decade, but it is also responsible for spawning the mainstream popularity of one of comedy’s most prominent icons, Tim Allen.
Tim Allen was born in Denver, and started off his career as a comedian in the 1970s. Like many actor-comedians, he eventually moved out to Los Angeles where he held regular spots at comedy shows. Tim’s decade was definitely the 90s, as he rose to fame thanks to many different projects. Not only did he star in the top-rating comedy, Home Improvement, but he also gained millions of Disney fans for his roles in the Santa Clause and Toy Story movies. Most recently, Tim is the star of ABC’s sitcom Last Man Standing. The show won an award for Favorite New TV Comedy at the 2011 People’s Choice Awards.
When Tim isn’t busy with a very successful career in comedy and acting, he is spending time with his growing family. He most recently married actress Jane Hajduk in 2006. The couple has a young daughter together. Tim also has another daughter, Katherine, from his first marriage to Laura Diebel. 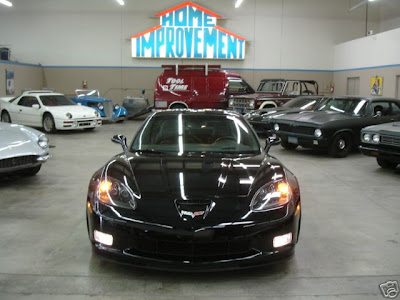 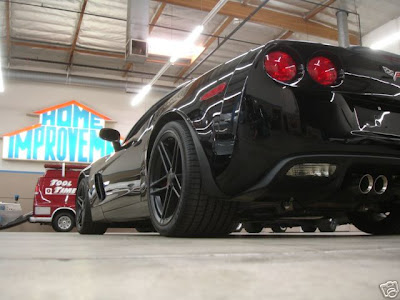