Everything You Need To Know About Tia Mowry

If you were a fan of Sister, Sister in the 90s, then you know the famous Tia Mowry. She was in the show with her identical twin, Tamera, which portrayed two sisters separated at birth until they reunited as teens. The show quickly put the Tia into the spotlight at a young age, and she also went on to pursue voice and film acting.
Tia may have essentially grown up in Hollywood, but her family was not originally from California. She was a part of a military family, having been born in West Germany. Tia was born just two minutes shy of her sister. The family moved back to the States during her youth, and she and Tamera had an interest in acting after taking part in talent shows. When Tia was 12 years old, the family moved to California and her life would change forever.
After her success as a teen actress, Tia took a break from the industry and pursued a psychology degree from Pepperdine University in Los Angeles. She married Cory Hardrict in 2008 and had her first child in 2011. She and Tamera currently star in a reality series together, Tia & Tamera, which chronicles their professional and family lives as identical twins. 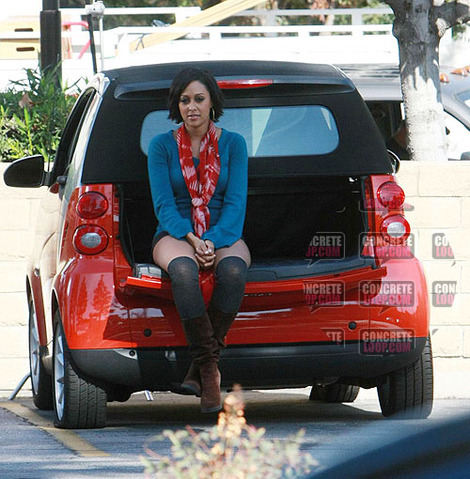 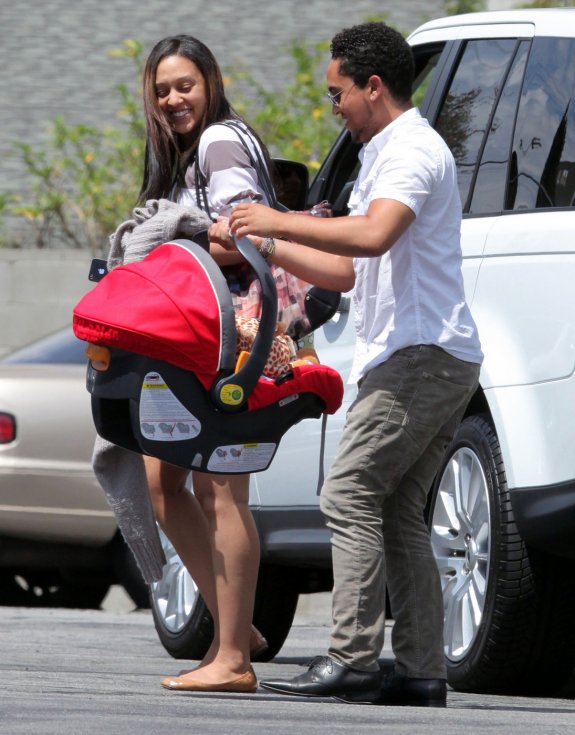