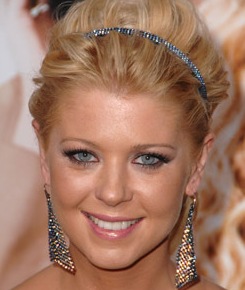 Everything You Need To Know About Tara Reid

Tara Reid is an all-American actress that has caught the attention of the public for a variety of reasons, some of which has nothing to do with acting. From landing hit roles in some of the most popular movies at the turn of the century, to a rollercoaster of a love life, this actress has the tendency to keep things interesting while keeping fans tuned into what’s next.
Originally from New Jersey, Tara began her acting career at nine years old. Like many other aspiring actors, she started off in commercials. She was a known face to the likes of McDonald’s, Jell-O, Crayola crayons, and many other kid-friendly companies. It wasn’t until the late 90s that a move to Hollywood helped her focus on her ultimate dreams of starring in movies. Her big break came with The Big Lebowski, followed by Cruel Intentions and American Pie.
Tara Reid rose to success quickly after starring in so many box office hits back-to-back. However, this increased attention has led to a more stressful personal life. Tara has been engaged multiple times, the first being to Carson Daly in 2001. There were rumors that she had married a Danish businessman in 2011, but those reports were deemed false. In the meantime, the actress seems to have taken a break from the big screen, with the exception of the latest Pie installment, American Reunion. 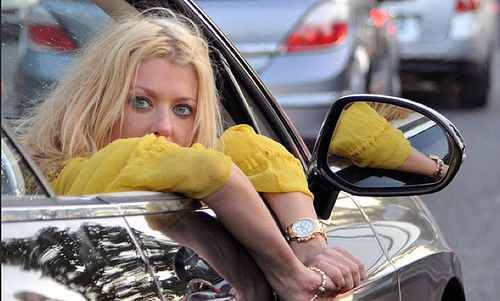 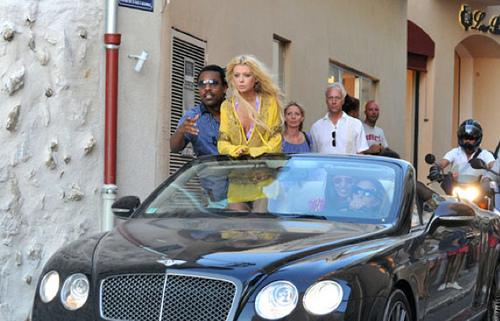