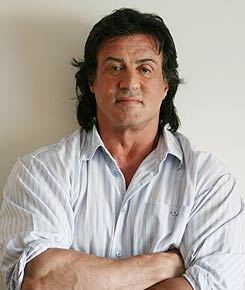 Everything You Need To Know About Sylvester Stallone

You may best know him as Rocky or Rambo, but Sylvester Stallone has had quite the versatile career. This athletic actor is known for his prominent roles in action films, but he has also evolved into a successful writer and director. Before you watch the next successful Stallone action film, learn more about the actor and his “rocky” road to fame.
Sylvester Stallone was born in New York City. Both his parents were interested in sports, style and entertainment, which set up the early interests of the future actor. He eventually went to the University of Miami, but ended up in NYC once again to pursue his career. The beginnings were tough, and Sylvester even starred in a few erotic roles to make ends meet.
He finally made it big with 1976’s Rocky. There would end up being five installments of the movie, as well as Rocky Balboa, a 2006 movie Stallone wrote and directed. Sylvester Stallone has been a part of many other commercially successful films such as First Blood, Rambo, Tango & Cash, Cliffhanger, Demolition Man and The Expendables.
Due to the nature of his roles, Sylvester has had numerous injuries from doing stunts. He has suffered from severe chest damage, broken limbs and even a broken neck. While his directing and screenwriting jobs are much safer, there is no stopping the action actor from performing stunts even though he is now in his late 60s. 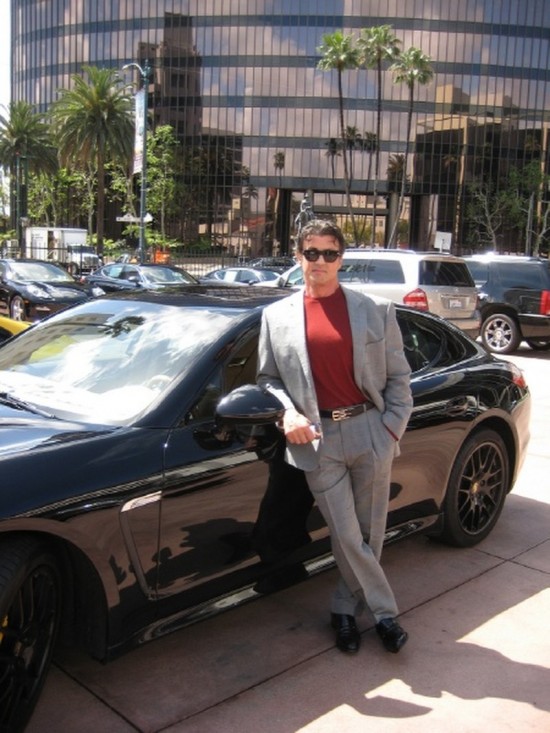 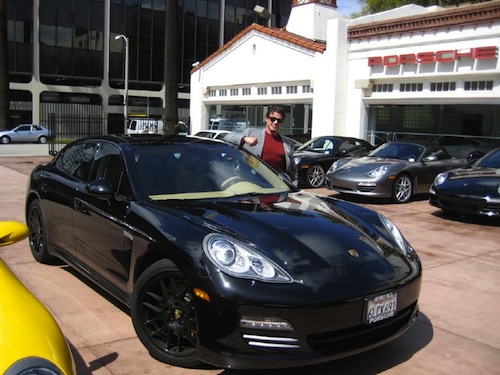 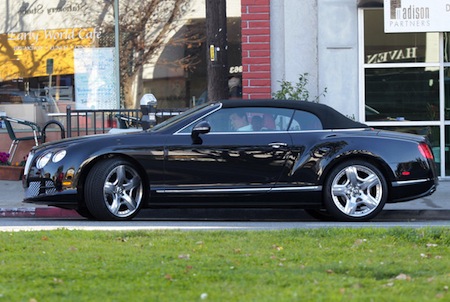 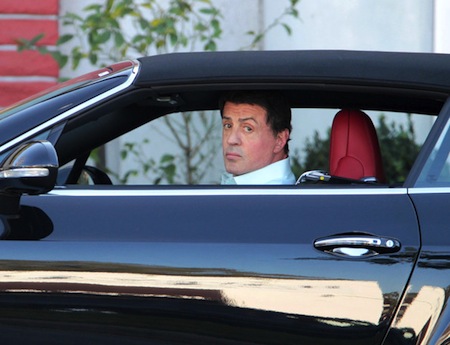