Everything You Need To Know About Swizz Beatz

Swizz Beatz is a multi-talented New York artist. While his career began in the hip-hop industry, he has evolved into other creative forms of art. He grew up in the Bronx and was involved in producing hip-hop songs and being a DJ. His talent gained him notice from DMX, and he created beats for the rapper at just 17 years old. Swizz Beatz went on to collaborate with other leading hip-hop artists and would eventually create his own albums.
Since his success as a hip-hop artist, Swizz Beatz has explored other creative ventures. He has helped create and produce clothing and shoe lines, as well as limited edition toys. Many fans don’t know that Swizz Beatz is also a painter—he does most of this type of work for fun, as he donates the money to the Children’s Cancer and Blood Foundation.
When he isn’t busy with his career, Swizz Beatz is busy raising a family with his wife, Alicia Keys. The couple married in 2010 and had a son later that year. Swizz Beatz was previously married to Mashonda, whom he has a son with. The artist also has two more children from other relationships.

Swizz Beatz with his McLaren MP4-12C 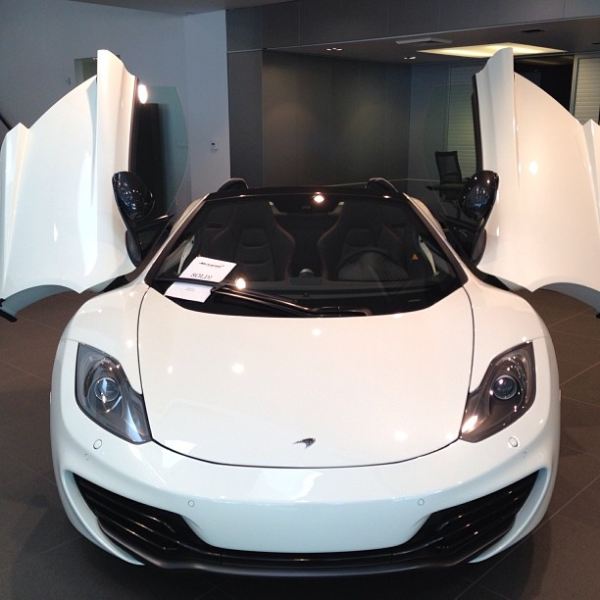 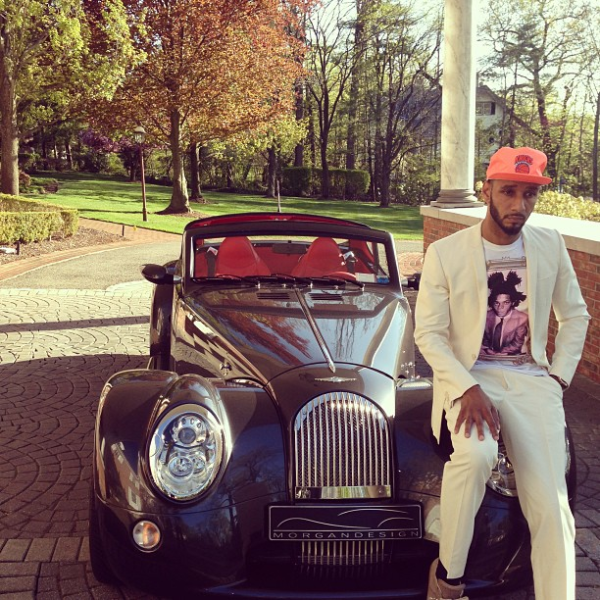 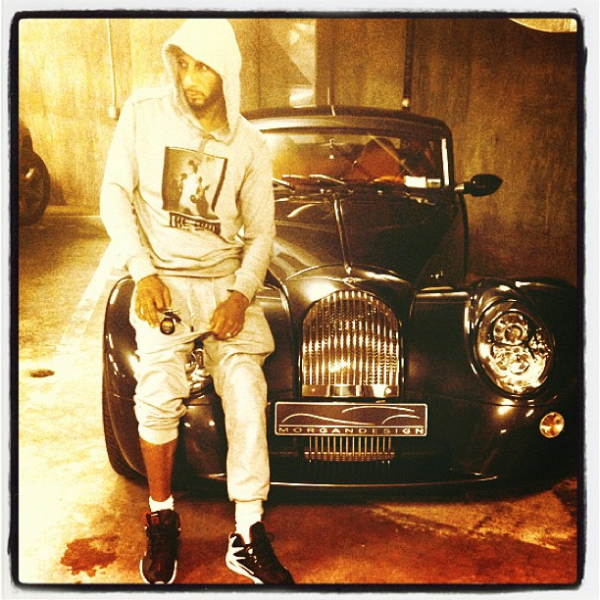 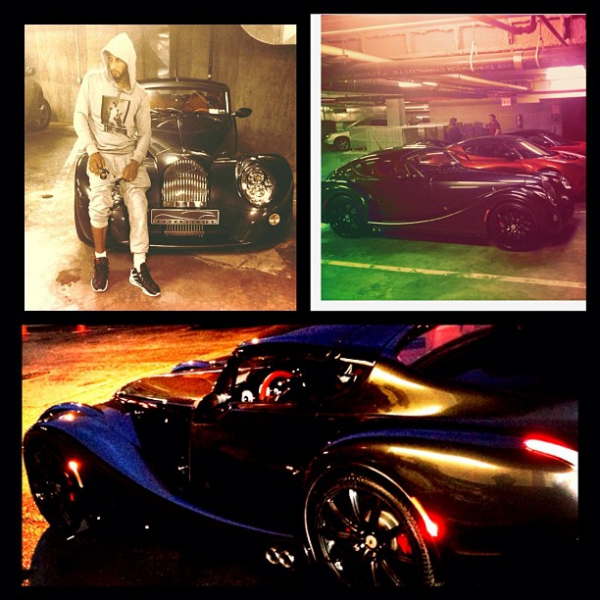