Everything You Need To Know About Stephen Moyer

You may know him as the mysterious and sexy vampire Bill Compton from HBO’s True Blood. It is true that this is Stephen Moyer’s most popular television role to date, but the actor gas been in the business since the early 1990s. If you are already a fan of Bill Compton and the widely popular vampire series, get ready to learn more about the true life of one of the leading actors behind one of HBO’s most popular shows.
Stephen Moyer was born in Essex, England. He had an early interest in acting and subsequently attended the London Academy of Music and Dramatic Art. His initial love was for the theatre, and he didn’t officially make the transition to television until 1993 when he starred in the Conjugal Rites series. Stephen held several television and movie roles after that, but he didn’t officially make it big until True Blood premiered in 2008.
True Blood not only helped advance his professional career, but the series also strengthened his professional life. It is here that Stephen met the lovely Anna Paquin, who is his co-star on the show. Ironically, they play each other’s love interests on the show. They were married in 2010 and had twins in 2012. 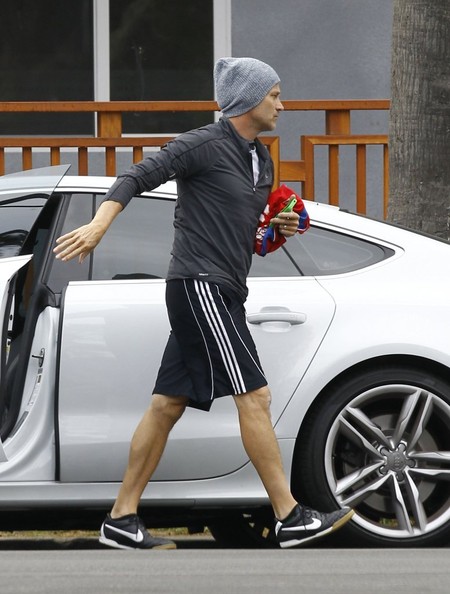 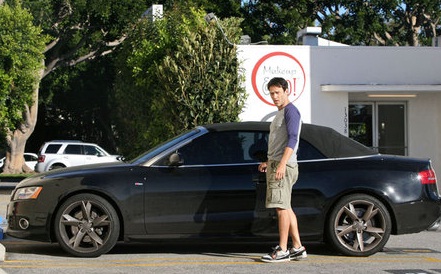 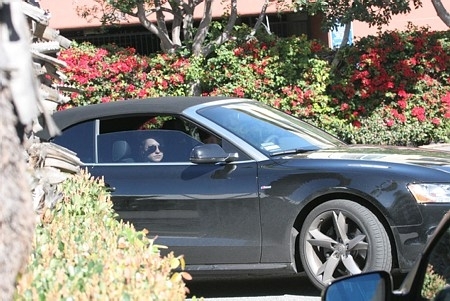