Everything You Need To Know About Stephen Jackson

The San Antonio Spurs are one of the best teams in the NBA, and they now also have one of the best players back in their possession: Stephen Jackson. Acquired by the Spurs in 2012, Stephen has a lot to look forward to as one of the team’s newest forwards and shooting guards. The team made the playoffs this past season, and Stephen hopes to bring the Spurs back in 2013.
Being back in Texas seems like a good fit for this basketball player, as he is originally from this state and played for the Spurs between 2001 and 2003. Born in Houston, Stephen knew he wanted to be a professional basketball player from the time he was in high school. He was a hard worker on the court and at home, as he worked in his grandpa’s restaurant after school. Stephen ultimately led his high school to the state basketball championships, and he was one of the best scorers in the McDonald’s All-American game of 1996, which was played along with the famous Kobe Bryant.
After briefly attending Butler Community College in Kansas, Stephen participated in the 1997 NBA Draft, where he was selected by the Phoenix Suns. Since then, he has played with Suns, the New Jersey Nets, the Spurs, the Atlanta Hawks, the Indiana Pacers, the Golden State Warriors, the Charlotte Bobcats and the Milwaukee Bucs. 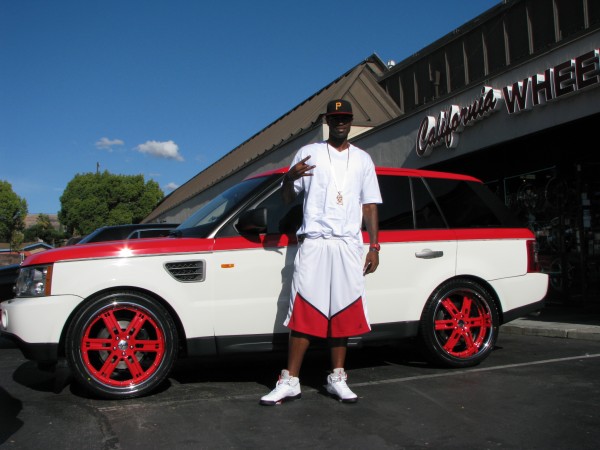