Everything You Need To Know About Soulja Boy

You can’t hear the name Soulja Boy without thinking about the hip-hop artist’s 2007 hit single, “Crank That (Soulja Boy).” While just a teenager at the time, the song launched him into a successful music career. He has had the opportunity to pursue his rap dreams while also embarking on other endeavors, such as acting and fashion design.
Born in Chicago as DeAndre Way in 1990, the future Soulja Boy first became interested in rap and hip-hop when his family moved to Atlanta when he was a child. Eventually, he moved again as a teenager to Mississippi, where DeAndre’s father gave him opportunities to record his own music. He launched his early music online, including the “Crank That” song. The single was an internet success, and he was offered a contract by Interscope Records shortly thereafter.
Since cranking out his first single, Soulja Boy has kept busy with numerous projects. He is already working on his fourth album, which has a release date set for 2013. The rapper has his own shoe line, Yums, as well as his own clothing line called S.O.D. clothing. Currently, Soulja Boy is also working towards becoming an actor on the big screen. Soulja Boy with his Porsche 991 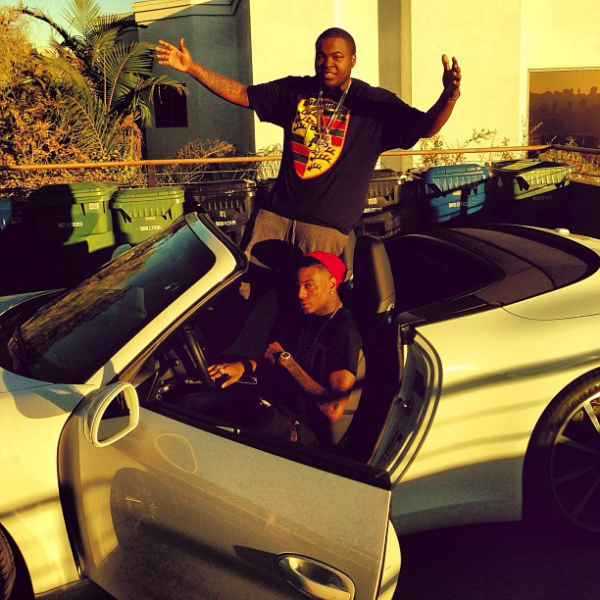 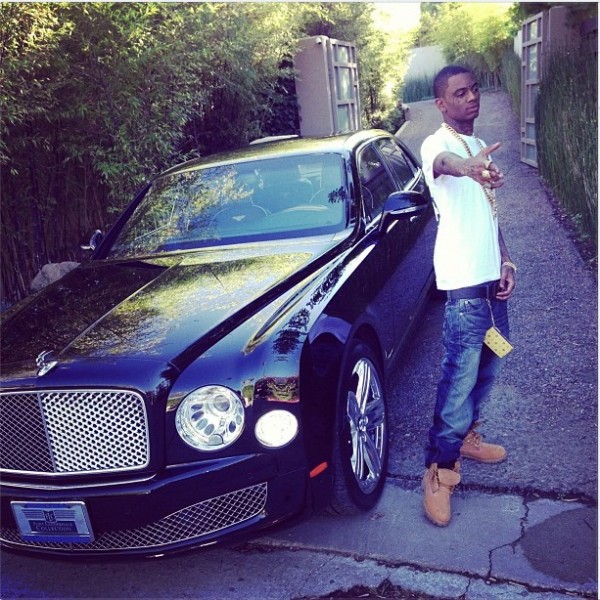 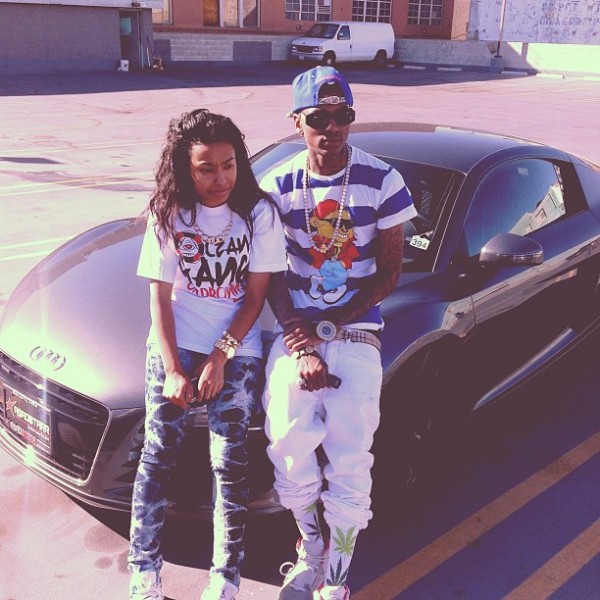