Everything You Need To Know About Snooki

Snooki is one of the most controversial cast members on MTV’s Jersey Shore. It’s surprising that she hasn’t made it into the Bad Girls Club yet. However, despite her crazy antics, binge drinking and promiscuity, Snooki remains the most popular original cast member on Jersey Shore. Despite her craziness, she emulates the wild party girl living a life that many shut-ins only dream about—whether this is a good or a bad thing is certainly debatable.
Formally known as Nicole Polizzi, Snooki is a Chile native who was adopted by an Italian-American couple in New York in 1988. She led a seemingly all-American life—she was a cheerleader in high school, and she went on to college to become a vet tech.
However, Snooki’s life officially changed when producers of Jersey Shore scouted her out in 2009. She quickly became the most popular member of the show, and she is also the highest earner. The show has since put her in the spotlight and lands her regular spots on talk shows as well as club appearances.
This New York resident can also add author and mama to her resume. She has recently released her third novel, and Snooki is also pregnant with her son Lorenzo. It seems that no matter what she’s working on, Snooki lives her life to the fullest—perhaps this is her greatest appeal of all. 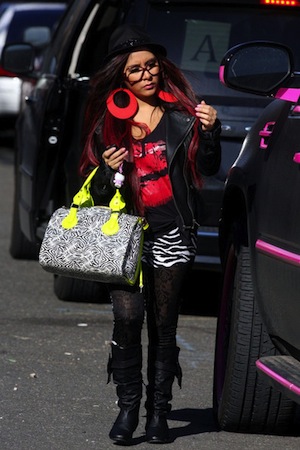 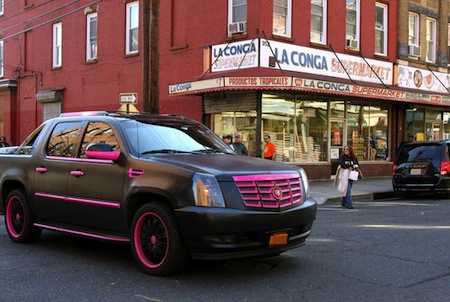 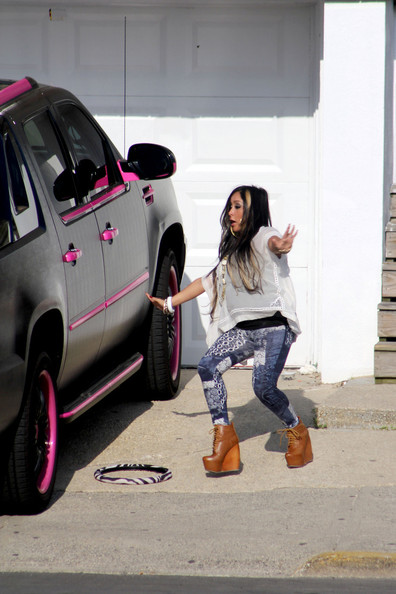