Everything You Need To Know About Sienna Miller

There is often a dichotomy between modeling and acting, when in fact the two talents can go hand in hand. British model and actress Sienna Miller is proof of this. While Sienna started off as a successful model, she worked her way into acting and has since participated in several films. To top it all off, she has even had a hand in fashion designing.
Sienna was born in New York City, but she and her family relocated back to England when she was a toddler. With her natural beauty and boho chic style, modeling scouts found Sienna to be quite photogenic. She picked up on modeling while in London, and landed some big clients, such as Coca-Cola.
In the early 2000s, Sienna turned her focus to acting. Her first film was South Kensington, which was released in 2001. Since then, she has starred in other films such as Alfie, Layer Cake, Factory Girl, The Edge of Love and G.I. Joe: The Rise of Cobra.
While her professional life seems perfect, Sienna Miller has had her challenges in her personal life. She was formerly engaged to Jude Law until he admitted to having an affair with his nanny in 2005. Nearly three years later, tabloids posted numerous photos of an alleged affair with Sienna and another married actor. However, Sienna settled down with Tom Sturridge in 2011 and the couple has a newborn daughter. 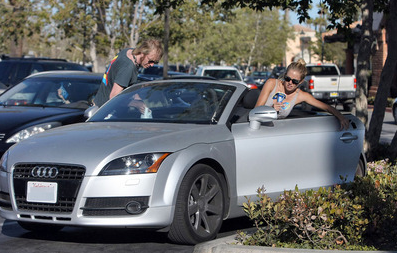 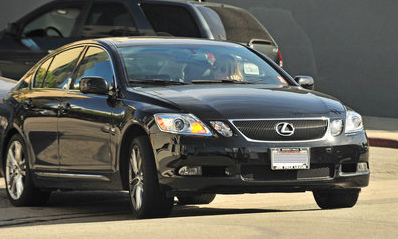