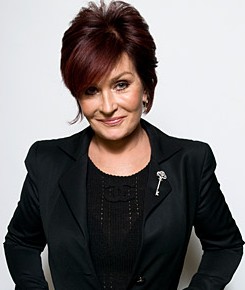 Everything You Need To Know About Sharon Osbourne

Britsh-born Sharon Osbourne was known for a long time for her role as rock-and-roll wife and music promoter for her husband, Ozzy Osbourne. She came from a music promoter family, and ended up following in her father’s footsteps. However, her career has spawned from music promoter to a variety of different roles in the entertainment industry, including hosting, business management and talent judge.
During the late 70s, Ozzy was fired as lead singer from his band, Black Sabbath. At the time, Sharon was working for her father as a music promoter, and she took on the role as manager for Ozzy’s solo career. After the success of this venture, as well as her subsequent marriage to Ozzy, Sharon went on to pursue her own management company. She has worked with other legendary artists, such as The Smashing Pumpkins, Lita Ford and Motorhead.
While Sharon was keeping busy behind the scenes of famous artists, it wasn’t until MTV’s reality show, The Osbournes, that Sharon started to gain mainstream popularity. Since then, Sharon has appealed to women across the country as a strong female who doesn’t put up with any nonsense. She is a regular on daytime talk shows, and she also has a few talent shows to judge on television.

Sharon In An Audi R8 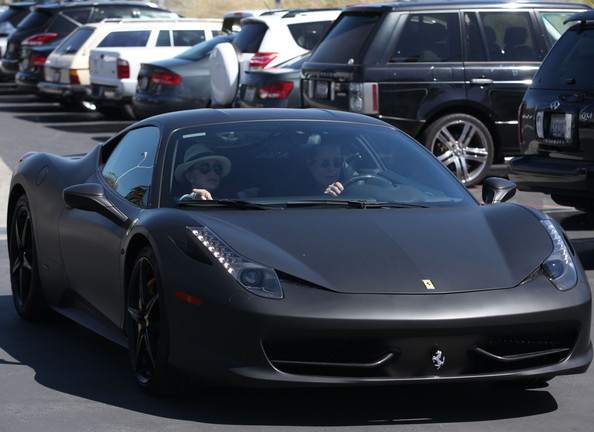