Everything You Need To Know About Shaq

Shaquille O’Neal, most commonly known as “Shaq” is best known for his basketball talents. He joined the NBA in 1992 and was signed on through the Orlando Magic after his education at Louisiana State University. Although he left college early like many other NBA players, he actually finished his business degree off-site.
Shaq is known for his incredible strength, and is one of the heaviest players to have ever participated in the NBA. He had lengthy careers with the Magic, as well as the Los Angeles Lakers and the Miami Heat. He spent his last three seasons, and one full season with the Phoenix Suns, Cleveland Cavaliers and Boston Celtics. Shaq officially retired from the NBA on June 3, 2011 after a 19-year career.
His low-pitched voice and fun-loving personality made him a media favorite early on in his career. Along with the NBA, Shaq enjoyed short stints in law enforcement, music and acting (Kazaam, anyone?). His career has been a versatile, yet extremely fruitful one.
Shaq’s mother has been a leading force in his life, as his biological father left when he was only an infant. His stepfather was also a positive influence in his life, and he alluded to him in a few of his rap songs. Shaq also has a busy personal life filled with five children. 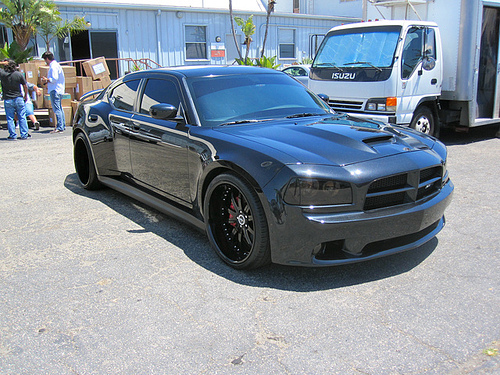 Shaq Gets Ride In Honda Prelude 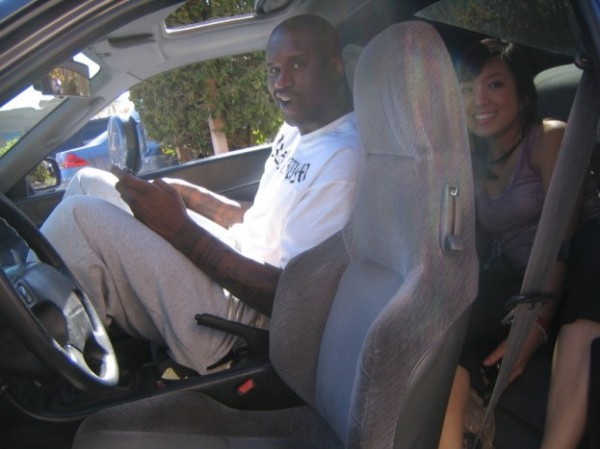