Everything You Need To Know About Shannen Doherty

If you were a Brenda Walsh fan during the early 1990s when Beverly Hills, 90210 was around, then you are likely happy to see her back in the spinoff on The CW, 90210. Brenda Walsh is brought to you by none other than the infamous Shannen Doherty. She even won an award for Best Young Actress for her work on the original series. While Shannen is best-known for her work on the 90210 series, she has been in the business since the age of 10.
This Memphis-born, Southern Baptist raised girl knew she wanted to be a star at an early age. She participated in numerous television guest spots and eventually landed her first coveted Hollywood roles. In 1985, she landed her first major film role in Girls Just Want to Have Fun. She remains one of the hottest actresses of the day, and fans are attracted to her ability to play some of the darkest roles around.
Not only do Shannen’s acting roles gain massive attention, but so has her personal life over the last three decades. She has been married three times, the most recent one to hubby Kurt Iswarienko. Shannen also gained bad media attention after she was convicted of drunk driving in 2001. 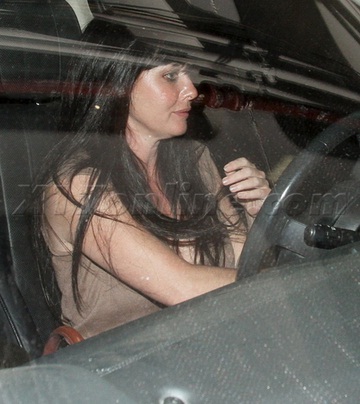 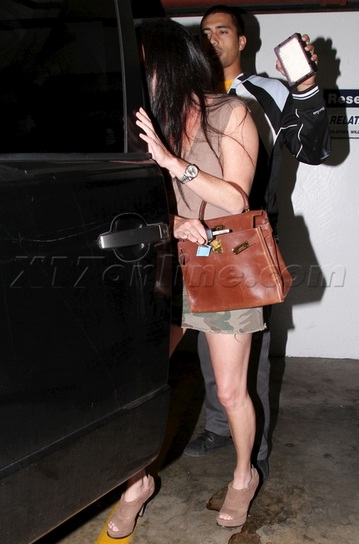