Everything You Need To Know About Sebastian Vettel

As one of the youngest professional racing drivers around, Sebastian Vettel has already made quite the name for himself. Affiliated with Formula One, Sebastian was the youngest world championship runner-up in 2009, in his early 20s. In 2010, the driver would clench this title and set a new world record. With high speeds and consistent racing contract renewals, it doesn’t appear that this driver will slow down any time soon.
Sebastian is a German native born in Heppenheim, Hesse. His adoration for car racing started early in life. Since his professional emergence in 2006, the driver has retained the admiration of fans from his native country, as well as those from around the world. In 2009, Sebastian won the Lorenzo Bandini trophy. He has continued to win awards ever since then.
Aside from his race car driving skills, one of Sebastian’s stand-out features is his hobby for different helmet designs. He has been seen racing with helmets donning Red Bull, his sponsor’s logo, Sebastian from The Little Mermaid, and even from-scratch designs. In 2012, Sebastian revealed his 50th racing helmet at the 2012 Grand Prix in Italy. 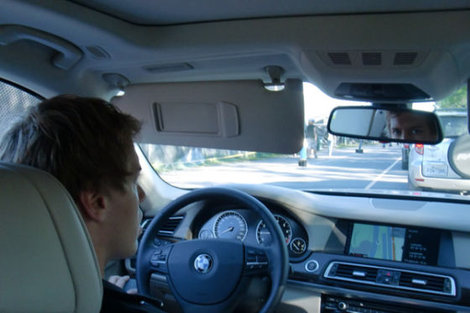 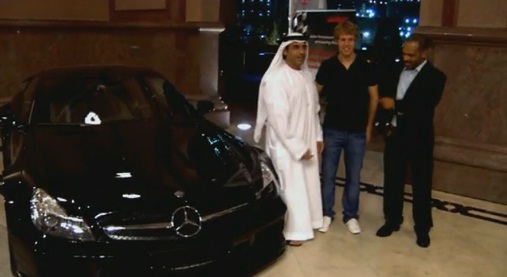