Everything You Need To Know About Sean Penn

Many Los Angeles natives have great aspirations for the entertainment industry, including acting and directing. Others wish to make a difference in the world through activism and humanitarianism. Sean Penn is one of the few people who are actually from Los Angeles to achieve all these dreams.
Sean Penn was born in 1960 in the Los Angeles area to a family of actors and musicians. At Santa Monica High School, he made friends with other future actors, such as Charlie Sheen and Emilio Estevez. During high school, he started making television appearances in shows such as Little House on the Prairie. He also made some of his own films for fun with friends.
His film career officially started in 1981 and he has enjoyed great success ever since. He has starred in films such as Taps, Bad Boys, Carlito’s Way, Being John Malkovich, Sweet and Lowdown, Mystic River and Milk. Sean won Academy Award for Best Actor for the latter two films. He also directed The Indian River, The Pledge and Into the Wild.
Aside from his professional career, Sean Penn is busy with other projects, some of which that are viewed as controversial, particularly to some conservatives. He was one of the most outspoken celebrities against George W. Bush. At the same time, Sean has used his passion for humanitarianism to take on the role of Ambassador-at-large for Haiti in in 2012. 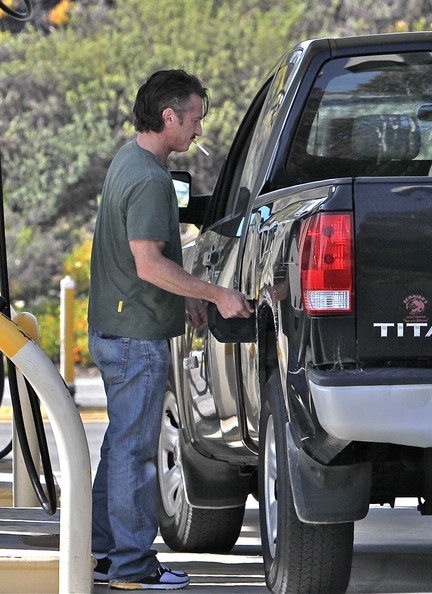