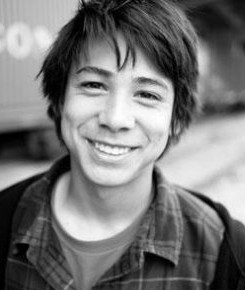 Everything You Need To Know About Sean Malto

Sean Malto is a Kansas City skateboarder who has already achieved great success at a young age. By the time Sean reached his late teens and early 20s, he was already a legend in the skateboarding world. He won his first Street League Skateboarding Championship in 2011, and he continues to be a favorite among fans, regularly appearing in trade magazines.
The young Sean Malto is already considered a legend in the skateboarding world. In 2009, Transworld Skateboarding Magazine gave him the Rookie of the Year title. He also has regular sponsorships with Nike, Escapist Skateboarding and Fourstar clothing line. Although he has enjoyed skateboarding since his early youth, Sean didn’t officially turn professional until 2008.
On top of his sponsorships and awards, Sean also regularly makes epic skateboarding videos. Some of his skateboarding videos are local and with other skateboarders. Others take a detailed look into his tours around the world. For example, he made international tour videos titled “Barcelona 2008,” “Entities in Japan” and “Arizona 2009.”
Fans are eagerly looking forward to what else Sean has in store. He is only in his early 20s, and he has a lifetime ahead of him to sharpen his talents and break skateboarding records.