Everything You Need To Know About Seal

Seal Henry Olusegun Olumide Adeola Samuel is a legendary R&B artist from England. Due to a lengthy name, the artist changed designated his professional name as Seal. He has always had a passion for music, but didn’t officially pursue his career until 1989 and after he graduated college. Since then, he has graced the world with his beautiful songwriting capabilities, as well as his famous sexy vocals.
In 1991, Seal first gained international recognition with his single “Crazy.” He hit the height of commercial success with “Kiss from a Rose,” which was also featured on the Batman Forever soundtrack. Seal won a Grammy Award for this hit in 1996, as well as the Album of the Year award for the entire record.
While Seal still lends his talents to a variety of projects, his professional career has broken off into many directions since first getting “a little crazy.” In 2011, he even became one of the judges on the Australian version of the vocal competition reality series The Voice.
Seal is also a devoted father and former husband of German model Heidi Klum. The couple split amicably after being married for almost seven years. Seal and Heidi continue to parent their children together, and they even occasionally work together. 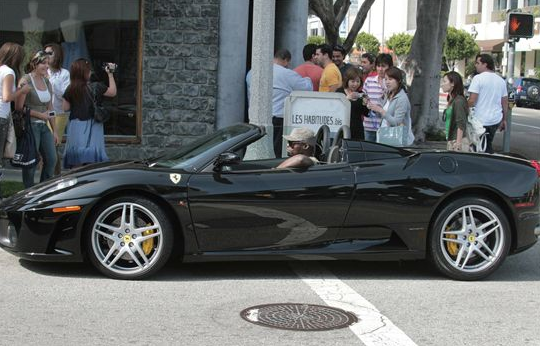 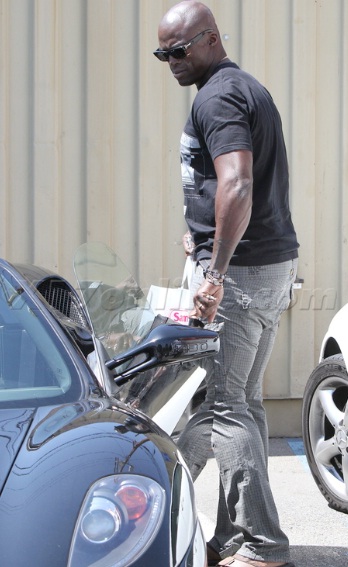 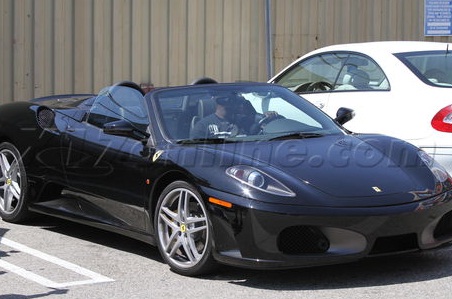 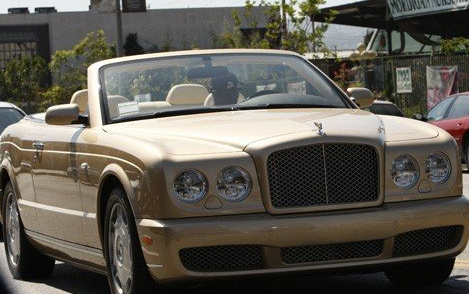