Everything You Need To Know About Sarah Harding

Sarah Harding was an aspiring musician who worked hard to get to where she is today. She is best known for her role as a vocalist in “Girls Aloud,” an English pop group. The five-member female pop group first got their start in 2002 when they competed against other aspiring singers in a reality talent series called Pop Stars: The Rivals. Since then, Sarah has enjoyed an exciting career in the entertainment business.
Although she went on to win a role on the television show that created her singing group, Sarah came from humble beginnings. Born in Berkshire, England, Sarah was introduced to music at a young age. However, she had to work her way to make it big. Before her Pop Stars audition, Sarah worked multiple jobs, many at the same time in order to make ends meet—these ranged from waitressing, debt collecting and nightclub promotions.
Since her success with Girls Aloud, Sarah has also ventured out into other parts of the entertainment world. She has lent vocals to film songs, and even has a solo album coming out in 2013. In addition, she models for a variety of products, and she has secured a few acting roles during her free time. 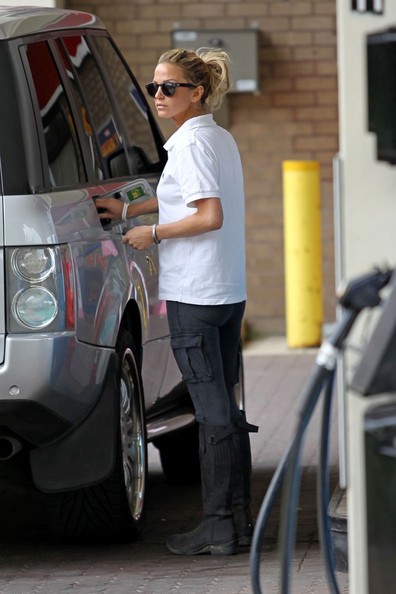