Everything You Need To Know About Sandra Bullock

Sandra Bullock has had a lengthy and fruitful career that most actresses can only dream about. She is a versatile actress that has been featured in comedy, drama and action films, and she has most recently added producer to her resume, too. Born in Arlington, Virginia, Sandra was inspired to go into performing arts early on out of inspiration from her opera-singing mother and voice coach father.
Sandra’s first movie role was in the 1987 movie Hangmen. Although she continued to land movie roles, her first most prominent movie was 1994’s Speed. Since then, she has landed roles in numerous feature films, including While You Were Sleeping, A Time to Kill, Hope Floats, Forces of Nature, Miss Congeniality, Crash, The Proposal and The Blind Side.
In 2010, the world witnessed Sandra going through both the happiest time and worst time of her life. Unfortunately, it all happened at once. Just days after winning the Academy Award for Best Actress for her role as Leigh Anne Tuohy in The Blind Side, her then-husband Jesse James admitted to having affairs throughout their marriage. After an excruciating public divorce, Sandra persevered both professionally and personally. She is a single mommy to adopted baby, Louis Bardo Bullock, and she continues to act and produce films. 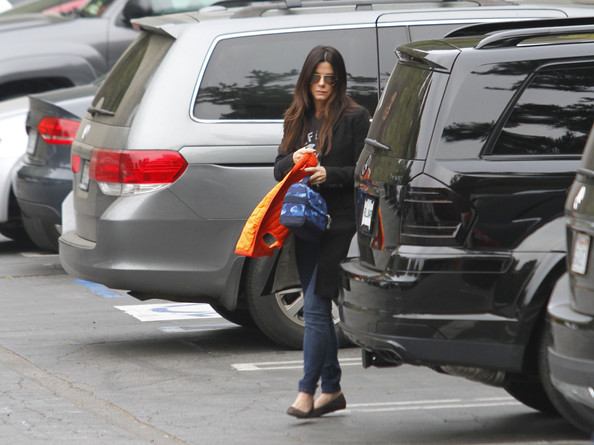 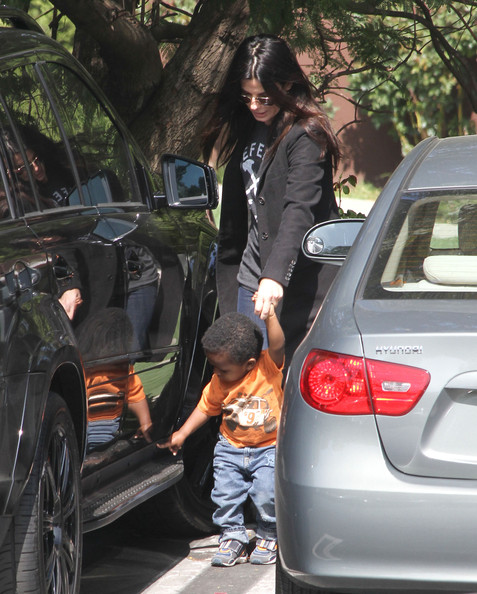