Everything You Need To Know About Ryan Sheckler

MTV gave viewers a glimpse into the life of professional skateboarding and accompanying antics through the reality show, Life of Ryan. The show had two seasons, and it featured professional skateboarder, Ryan Scheckler as the main character. His parents, two brothers and friends also made regular appearances on the show.
Before the series, Ryan won the LG Sports Championship in 2004. He was also the youngest person to win the Vancouver Slam City Jam when he was just 13 years old. In 2005, Ryan won second place at the Globe World Cup. More recently, he won second place in the 2012 X Games. This sport is a long-time passion for Ryan, and he started doing tricks on skateboards when he was only six years old.
Despite the short life of the series, Life of Ryan paved the way for other professional opportunities for Ryan. He makes regular television and movie appearances, including a spot in The Tooth Fairy. The athlete even has a character in a few of the Tony Hawk video games.
The professional skateboarder has had numerous sponsor contracts with top companies, such as Red Bull, Oakley, Vans and Plan B Skateboards. When he isn’t focused on the act of skateboarding, Ryan is involved with his non-profit organization, the Sheckler Foundation, which helps injured and poor athletes. 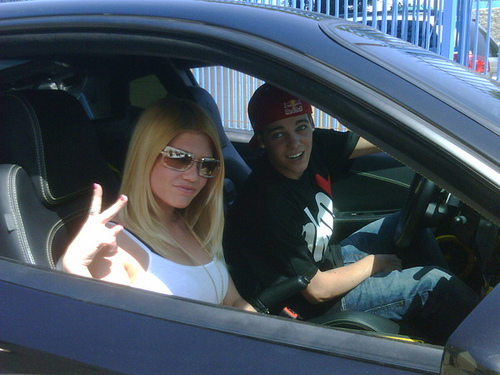 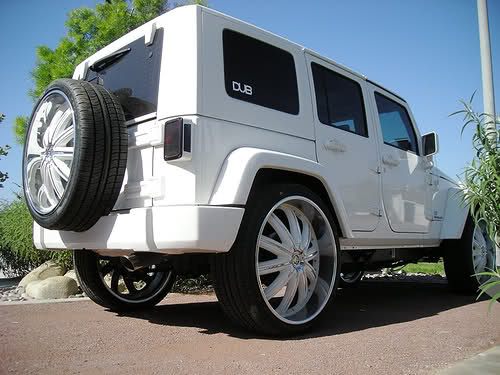 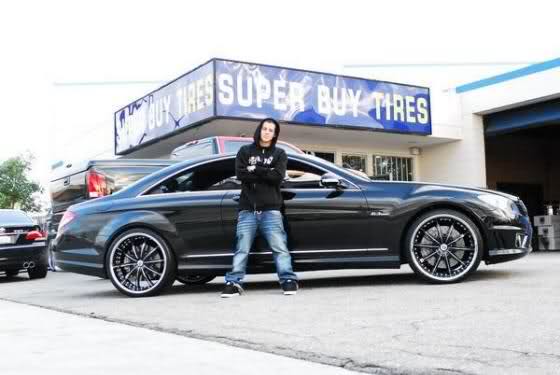